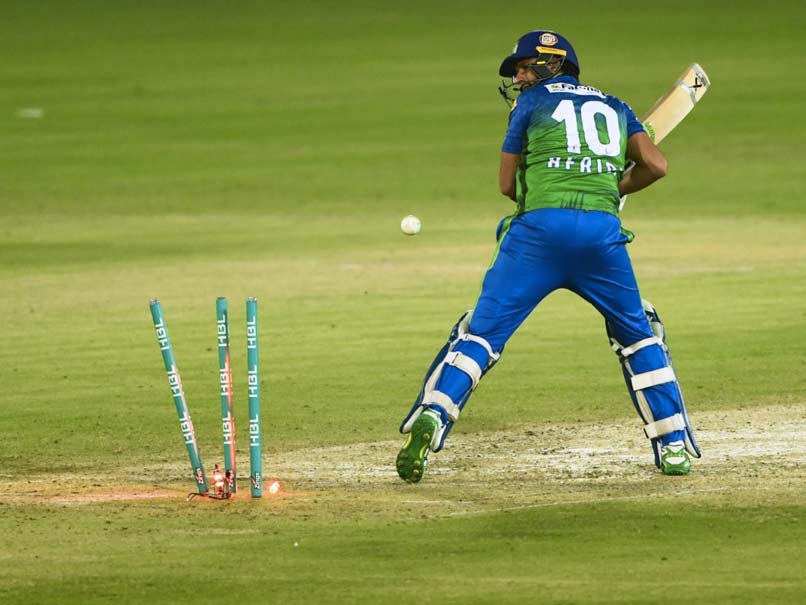 Lahore Qalandars star pacer Haris Rauf has revealed that his celebrations after taking the wicket of Multan Sultans' veteran all-rounder Shahid Afridi was not apologetic.

Reacting to this incident, Afridi admitted that it was an "unplayable yorker" and requested in a jovial manner to the speedster to bowl slow to him next time. Afridi hailed the right-armer for his match-winning spell against the Sultans.

"It was a great and unplayable yorker Haris very well bowled! Thank you Sultans fans for supporting us throughout the season", Afridi said in a tweet.

Earlier, Rauf had explained why he celebrated with folded hands after dismissing Afridi. Qalandars' bowler, however, said that the gesture was not him apologizing but an act of respect as he really admires the senior player.

"I'm usually much more aggressive after taking a wicket, but when I dismissed Shahid bhai yesterday, it was different". "He is a Pakistani superstar". He has performed exceptionally and won many games for Pakistan.

Lahore Qalandars' pace sensation Haris Rauf added another feather to his cap on Sunday when he completed a half-century of T20 wickets in the ongoing calendar year which made him the leading T20 wicket-taker of 2020. "For all that he has done for Pakistan, I have a lot of respect for him in my heart and that was my way of expressing it".