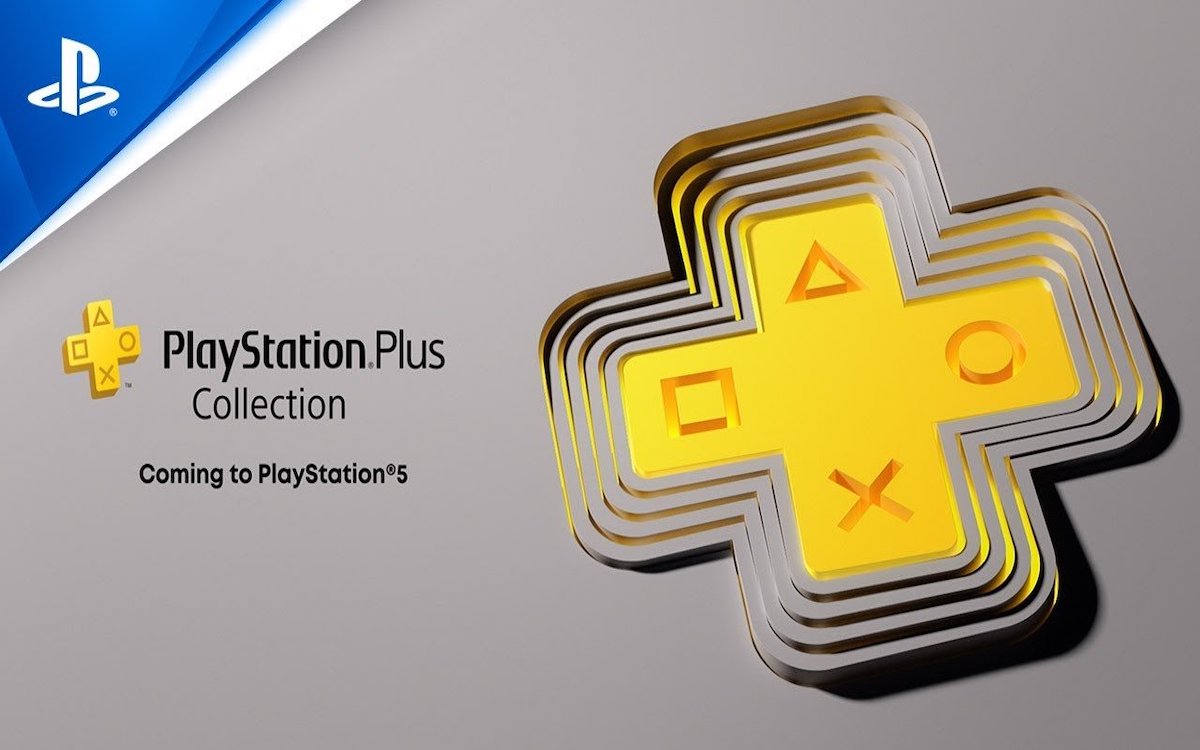 HK’s top leader piles up cash at home after USA sanctions
The move by Washington freezes the American assets of the 15 officials and criminalises any financial transactions in the US. The Chief Executive earns $672,000 per year and is one of the highest-paid leaders in the world, the BBC reported. 11/30/2020