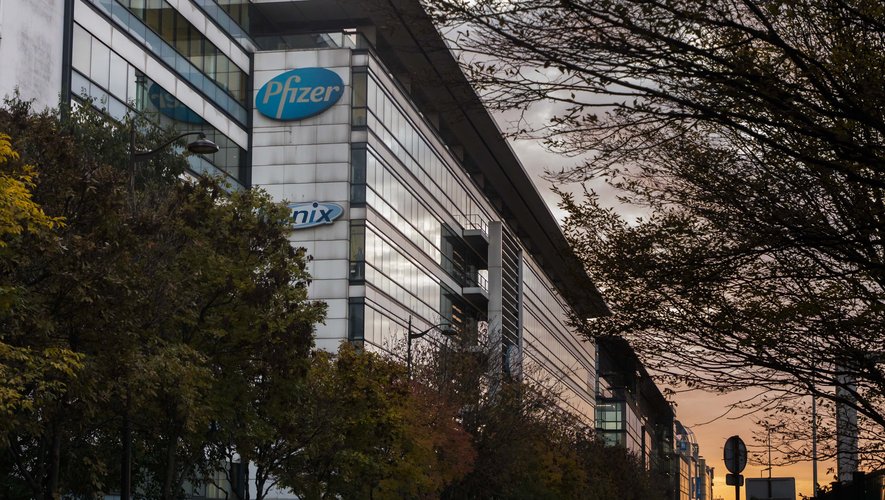 FIFA announce reforms to protect pregnant footballers
Clubs must also reintegrate female players and provide "adequate medical and physical support" after they have given birth. 11/20/2020