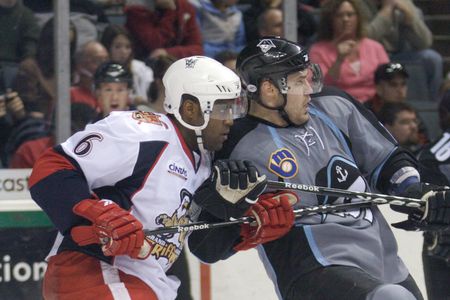 Akim Aliu is pleased the Florida Panthers are hiring Brett Peterson, the former player agent who's believed to be the NHL's first Black assistant general manager. "It just so happens to be that a couple of us are African-American and one of us is a woman and that shouldn't matter".

Having a hand in helping young players build their careers was part of being an agent Peterson particularly enjoyed, he told NHL.com, and was why he considered remaining an agent when Zito - who is the co-founder of Acme World Sports - offered him the job.

"It's a great move by the Florida Panthers, and Wasserman Hockey will certainly miss him", Wasserman Hockey senior vice president Judd Moldaver said in a phone interview. "He's extremely smart. Players love him, respect him". 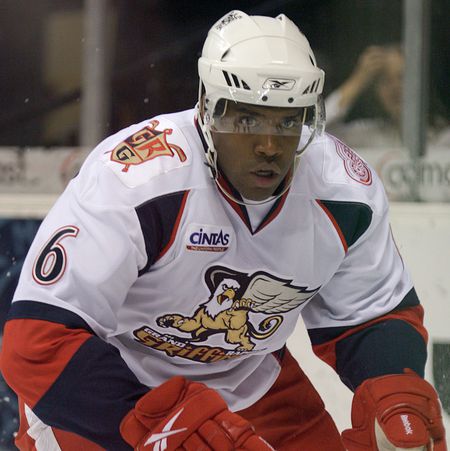 "His substantive hockey experience as a player, significant developmental and evaluation skills, and business acumen as a negotiator combine to form an elite skill set that is very hard to find in our sport", Panthers general manager Bill Zito said in a news release.

In joining the Panthers, Peterson will also take an active role in the Florida Panthers Foundation's community-based programs that aim to make the game of hockey more inclusive in the South Florida region. The 39-year-old native of Northborough, Massachusetts, was one of two Black agents certified by the NHL Players' Association (Eustace King). Prior to that, he helped Boston College win a national championship in 2001. Peterson is now an advisor/consultant to the NextGEN AAA Foundation hockey team, a nonprofit organization that provides mentoring and hockey programs to underprivileged youth and underserved communities.

It appears that there was a historic hire in the National Hockey League Tuesday, and it involves a former Grand Rapids Griffins player. "I'd love to see him stay in that endeavor for a while and after five, six years or whatever, he could become a general manager seamlessly".