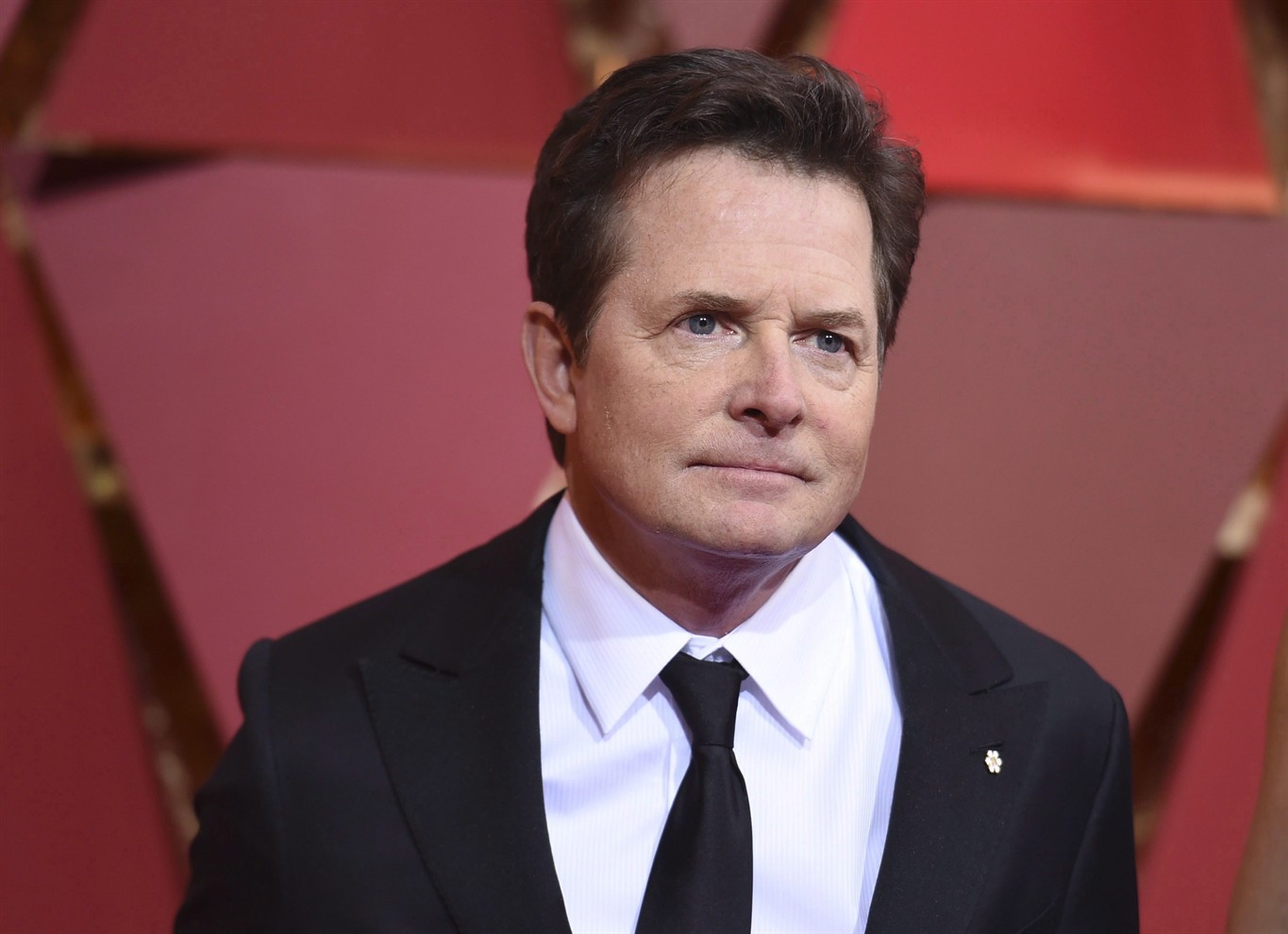 On the heels of releasing his latest memoir 'No Time Like The Future: An Optimist Considers Mortality', Michael J. Fox revealed in the book that he's retiring from acting. At least for now.

"In fairness to myself and to producers, directors, editors, and poor beleaguered script supervisors, not to mention actors who enjoy a little pace, I enter a second retirement", Fox writes. That could change, because everything changes.

In his new book, No Time Like the Future, the 59-year-old actor, who is nearly 30 years into his battle with Parkinson's disease, admits he's entering a "second retirement" and is ready for his acting career to end.

According to the Times, Fox also goes into detail in the book about "cognitive changes" brought on by Parkinson's disease "including memory loss, confusion, delusions and dementia.he describes looking for his auto keys before remembering he can no longer drive".

It's tough to read those words about an actor who has brought so much joy to so many people, and who's done so much good for the world through The Michael J. Fox Foundation for Parkinson's Research.

However, he recently made a cameo in the trailer for Lil Nas X's new time-traveling music video "Holiday", warning the rapper about journeying into the future, saying, "Whatever you do Nas, don't go to 2020".

Oxford, AstraZeneca Coronavirus Vaccine's Strong Response in Elderly Confirmed in Review
Dr Ramasamy added: "The robust antibody and T-cell responses seen in older people in our study are encouraging". The next step will be to see if this translates into protection from the disease itself'. 11/19/2020