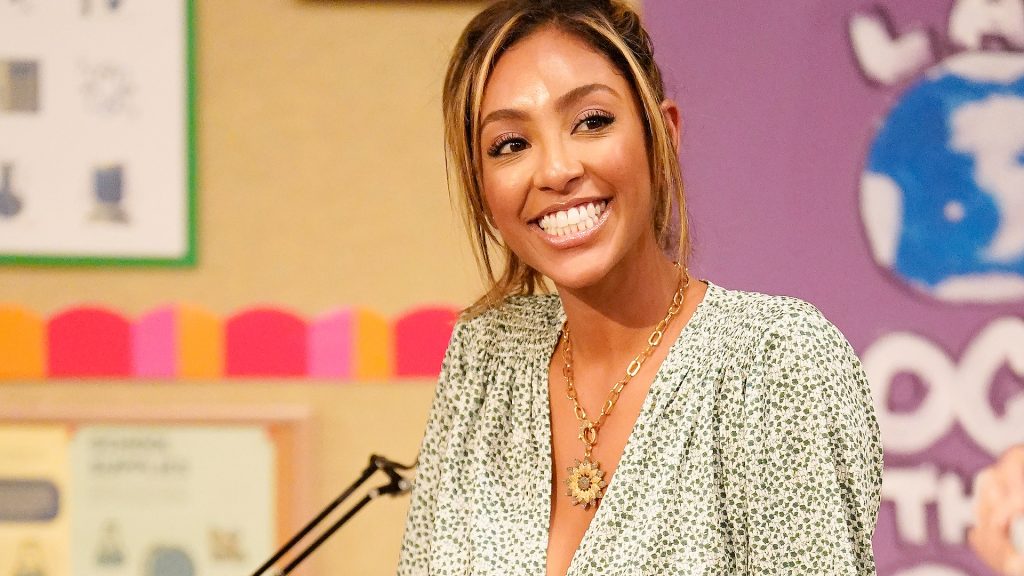 In similar fashion to Tayshia Adams' season of "The Bachelorette", which was filmed at a luxurious resort in Palm Springs, California, due to the COVID-19 pandemic, James' season is rumored to be taking place at the Nemacolin Woodlands Resort in Pennsylvania.

Adams was recently on a special "Click Bait with Bachelor Nation" and "Bachelor Happy Hour" episode where she was asked about famous dudes sliding into her direct messages, which even included a Los Angeles Lakers player.

"Well, I'm not going to say the name, but I've talked to a Laker", Adams said.

When co-host and former "Bachelorette" Rachel Lindsay replied, "Is it Kuz", referencing Winnie Harlow's main squeeze Kyle Kuzma, 30-year-old Adams said, "Maybe... maybe not" before clarifying that she had spoken to him previously.

"I wish it was LeBron James". "No, believe me, no one exciting, I wish someone really good, but no, nobody exciting".

Adams continued to laugh while shaking her head, "I died". "I literally died. No, my little brother would die, too". In fact, one woman accidentally trips into the arms of Matt on their first meeting after coming out of her limo!

COVID-19: Prior coronavirus infection 'offers protection for at least six months'
And he considered that this finding makes "expect longer periods of protection" when a vaccine is available. The study also found that staff with antibodies were less likely to have an asymptomatic infection. 11/23/2020