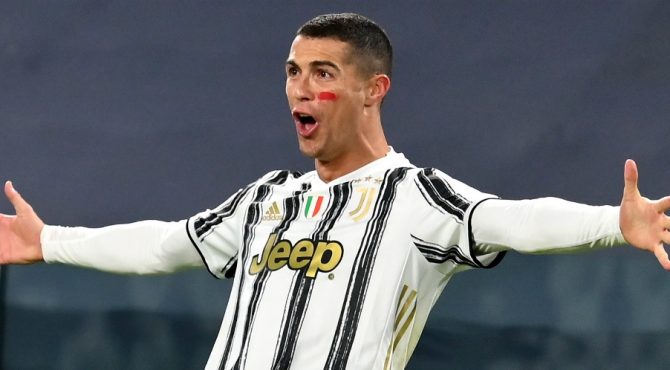 Sunday sees 42 new cases of COVID-19 in Windsor
There are outbreaks at two schools, four long-term care or retirement homes, and one community setting. According to the Essex County District School Board, there are now 26 confirmed cases as of Saturday. 11/23/2020