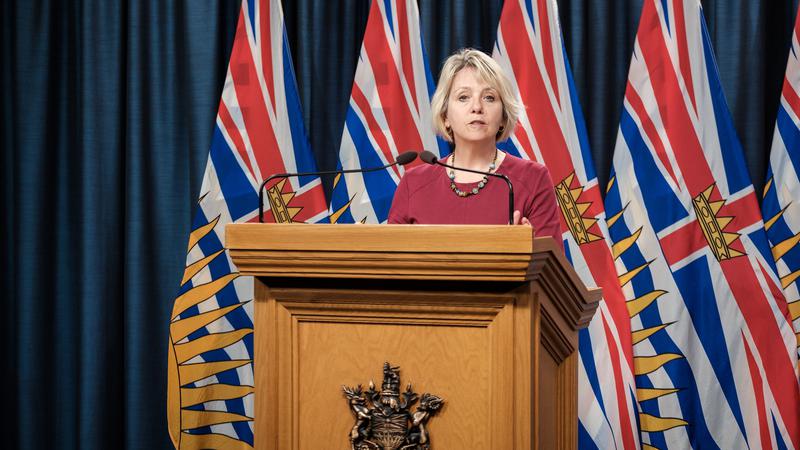 The health official explained that cases, hospitalizations, and deaths have been on the rise and that she is getting increasingly anxious.

On Thursday, health officials announced another 538 people tested positive for the disease since the previous day.

Ten people also passed away in the province in the last 24 hours as a result of COVID-19 complications, bringing the B.C. death total to 331.

Everyone in the province is urged to only socialize with fellow household members and to avoid social gatherings of any size until December 7.

Henry also introduced a mask mandate, requiring face coverings in all indoor public and retail spaces, with a few exceptions.

Active cases across the province stand at 6,929 and 17,207 have since recovered.

Of those cases, four people are now in hospital, including one person who is receiving critical care. Check back for updates.