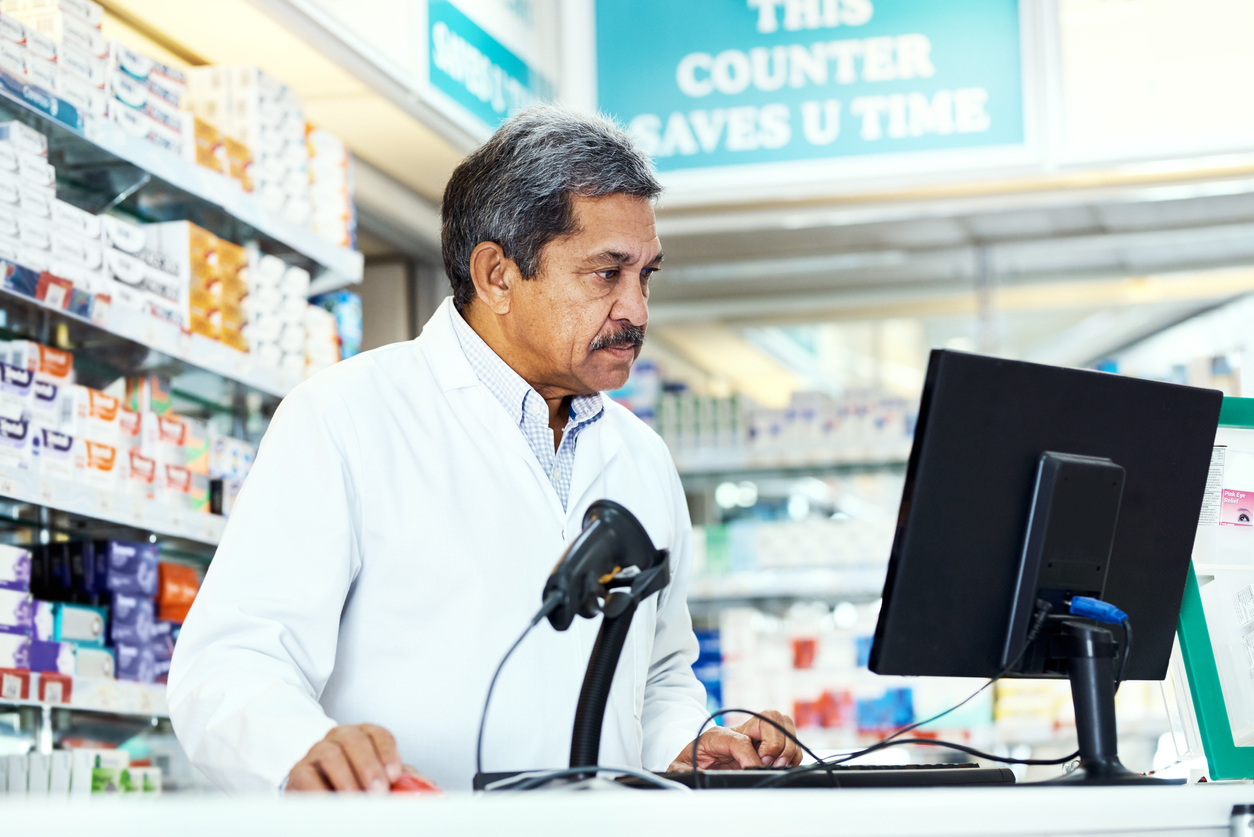 The UK Government is providing £16m in funding to hospitals across England to introduce digital prescribing.

"But electronic prescribing is only one part of the digital agenda, and NHS trusts have ambitions that extend into the wholesale transformation of health and care services".

By introducing the new digital system, staff need not depend on handwritten notes and paper medicine charts.

The digital prescribing systems have also been shown to deliver savings in both time and money by decreasing unnecessary bureaucracy, thereby boosting the overall productivity of the NHS.

Minister for Patient Safety, Nadine Dorries said: "We are determined to make the NHS the safest healthcare system in the world".

This funding makes up part of £78m of funding that is created to eliminate paper prescribing in hospitals and introduce digital prescribing across the entire NHS by 2024. The introduction of digital prescribing systems has helped us reduce potentially deadly medication errors and save our hard-working staff valuable time, enabling them to dedicate their full attention and care to patients.

So far, 216 NHS trusts have been granted a share of the fund since 2018, said the department.