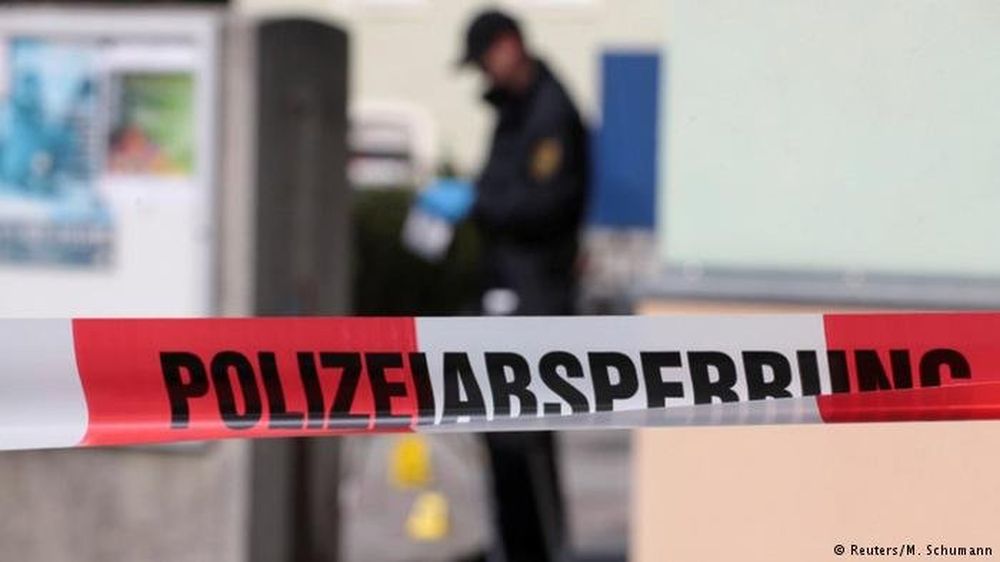 A 41-year-old man was arrested Thursday (local time) on suspicion of murder with sexual motives at his home close to the site where the victim's bones were found.

Sniffer dogs led police to the suspect's Berlin apartment and investigations earlier this month revealed that the suspect had browsed cannibalism-related forums online.

While the police did not name the suspect, he was reportedly identified by media as Stefan R., a high school maths and chemistry teacher.

People strolling in the park in Buch found the bones on 8 November.

A policeman told the Berlin daily BZ that one bone was "totally devoid of flesh" and there were other indications "which make us strongly suspect that Stefan T was the victim of a cannibal".

Mr Steltner said it was unclear whether the victim had also had an interest in cannibalism.

In 2006, a German court convicted Armin Meiwes of murder and disturbing the peace for killing a man he had met online and eating him.

The man was arrested in connection with the disappearance of a 44-year-old man in Berlin in September, with prosecutors saying that they are "investigating at full speed to shed light on the sexual murder with suspicion of a cannibalistic background".