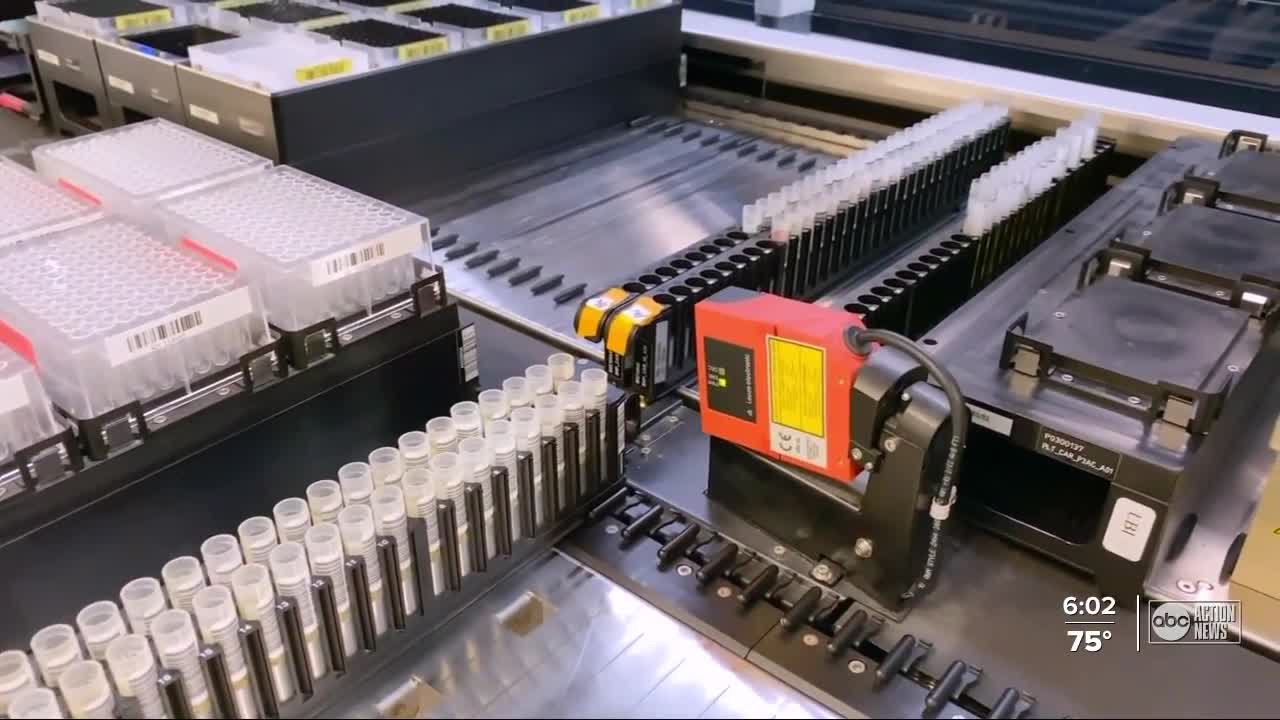 Dr. Pollard, an expert in pediatric infection and immunity at Oxford, said Thursday that research was slowed by low infection rates over the summer, but the Phase III trials are now accumulating the data needed to report results.

Three vaccines - Pfizer-BioNTech, Sputnik and Moderna - have already reported good preliminary data from phase three trials, with one suggesting 94% of over-65s could be protected from Covid-19.

The Pfizer vaccine is now furthest ahead and Albert Bourla, the chief executive of the pharmaceutical company, said submissions to regulators would be made within days and shipping would begin "a couple of hours" after it was given the green light.

The study also identified the optimum dose to generate the highest antibody responses, while taking account of side effects and production capacity.

As companies around the world race to develop coronavirus vaccines, hundreds of thousands of people in China were inoculated with a vaccine before its efficacy was proven in trials.

While Sinovac had announced a few results from its Phase 1 and Phase 2 trials over the summer, calling them a success, the peer-reviewed study this week was the first time it provided data and details.

The vaccination is done with two doses taken 14 days apart and the vaccine candidate is effective, which makes it suitable for emergency use amid the pandemic, said Zhu Fengcai, one of the authors of the findings.

According to the study, stronger antibody responses were produced with doses given on day 0 and 28 of the trial. Phase 2 trials did not assess T-cell responses but will be studied in ongoing phase 3 trials.

The Oxford vaccine is made from a weakened version of a common cold virus (known as an adenovirus) from chimpanzees that has been modified so it can not grow in humans.

AstraZeneca and Oxford's vaccine works differently than the one created by Pfizer and Moderna. This is the last stage before seeking regulatory approval, and includes tracking the effectiveness of the vaccine in preventing coronavirus.

Prof Andrew Hayward - director of the UCL Institute of Epidemiology and Health Care and a member of the government's Scientific Advisory Group for Emergencies - told the BBC that family gatherings at Christmas would pose "substantial risks".

He added: "My personal view is we're putting far too much emphasis on having a near-normal Christmas".