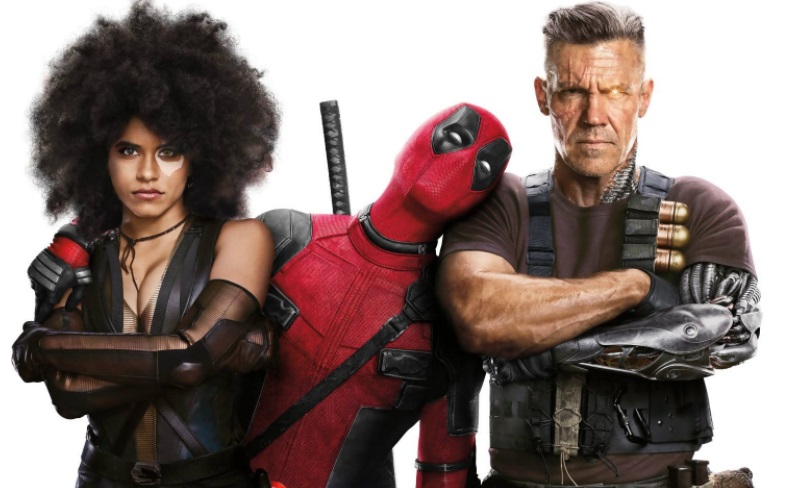 Ireland to begin mink cull over mutated virus fears
It's led to concerns here that if there were a mutation of the virus -it could affect the roll out of any vaccine. It said all farms would be permitted to "harvest" fur from the animals when they are culled in coming weeks. 11/21/2020