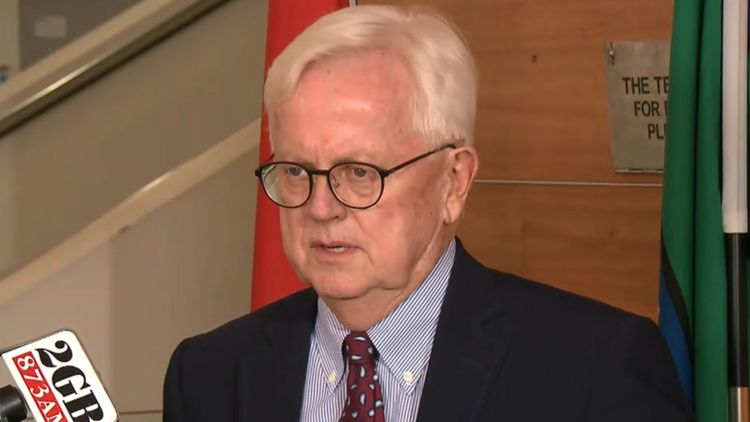 The Independent Liquor and Gaming Authority (ILGA) in New South Wales carried out an 11 month inquiry that has exposed numerous shortcomings of the casino operator. After a long delay, Crown released its statement at 11pm on Tuesday.

Crown Resorts has announced it will comply with the NSW gaming regulator's request to postpone the opening of gaming operations at their new Sydney casino.

The ILGA Chair went on to express his disappointment in the fact Crown had not proactively delayed the casino's opening, stating "they are not picking up the vibe".

Crown Resorts is finding itself in a losing battle, and it might need a miracle to recover. "There is the potential for litigation, but I don't think this would be a good idea in this environment", he said.

In a statement, the troubled company - long run by media magnate James Packer - said it would not attempt to open gambling operations in Sydney before February 2021. After being targeted for the past several years for not living up to its legal and moral responsibilities, all hopes of launching gaming operations at its new $2.2-billion casino in Sydney, Australia, next month have now been crushed.

Philip Crawford, Chairman for the New South Wales Independent Liquor and Gaming Authority, reportedly proclaimed that his body was also now unable to consider a range of essential regulatory applications for the coming Sydney facility regarding such matters as gaming area boundaries, VIP membership policies, minimum bet limits and 'close associates' of Crown Resorts Limited. This would result in Crown Resort's 99 year license being cancelled and the new casino will most likely be taken over by another casino operator. The inquiry is into allegations Crown-held accounts were used for money laundering operations.

A spokeswoman for the Victorian Commission for Gambling and Liquor Regulation told The Guardian that it does not now directly license junket operators.

Philip Crawford, who chairs the gaming authority, said it couldn't consider a range of matters such as minimum bet limits and VIP membership policy while the inquiry is ongoing.

"The reason for the request is that Crown has received a letter from the NSW Independent Liquor and Gaming Authority (ILGA) in relation to the opening of date of Crown Sydney", Crown said. "A licensing regime for junkets could be implemented through amendments to the casino operators' internal controls or amendments to the Casino Control Act", he said. "ILGA has not yet considered any proposal by Crown regarding junkets and Crown has not formally sought ILGA's views on any proposed changes to regulation of junkets".

Crown is still able to open the restaurant, bar, and other parts of the venue next month, but are not permitted to swing open the doors to any gaming facilities. This course of action has enraged Commissioner Bergin. The regulator will also receive an update on the applications to be approved as suitable people to be associated with a casino submitted by Crown's chief executive, Ken Barton, and directors Jane Halton and Helen Coonan.