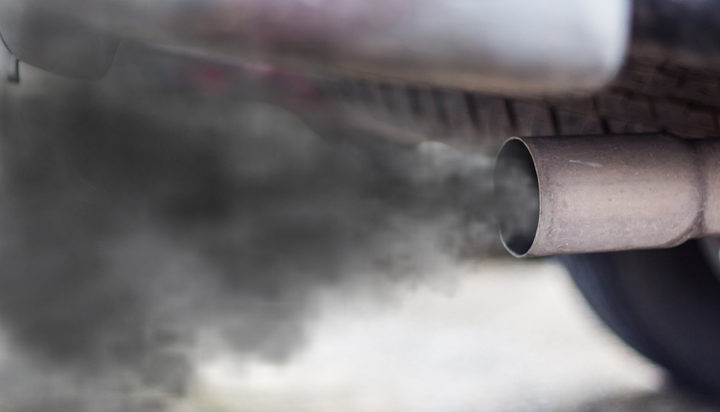 Since the Covid-19 pandemic began, space- and ground-based observations have shown that Earth's atmosphere has seen significant reductions in some air pollutants.

Nitrogen dioxide is produced by the combustion of fossil fuels by numerous industries as well as transportation.

NASA researchers have found that nitrogen dioxide, or NO2, (produced by combustion of fossil fuels) levels in the air have gone down by almost 20 percent since February 2020. The results were presented at the 2020 International Conference for High-Performance Computing, Networking, Storage, and Analysis.

The researchers mentioned that no two years are exactly alike.

To derive the results, researchers could not have simply compared 2020 nitrogen dioxide concentrations with data from 2019 and 2018, since normal variations in weather and atmospheric circulation change the chemistry of the atmosphere.

NASA researcher Christoph Keller, who was the project lead, said in a statement that everyone knew "the lockdowns were going to have an impact on air quality" but it was hard to "quantify how much of that change is related to the lockdown measures, versus general seasonality or variability in pollution".

However, researchers meant to evaluate this year's reduction as there has been a drastic shift in human behaviour due to the coronavirus.

On a city-level, 50 of the 61 analysed cities show nitrogen dioxide reductions between 20-50 per cent.

Wuhan, in China, which was at the epicentre of the pandemic, was the first to show 60% lower nitrogen dioxide emissions than simulated values.

Researchers used computer models to generate a Covid-free year for comparison with data from 5,756 observation sites on the ground in 2020. In some ways I was surprised by how much it dropped...

The report also showed a 60% decrease in Milan and a 45% decrease in NY as their local restrictions went into effect.

A study conducted by the United States space agency the National Aeronautics and Space Administration (NASA) has revealed that these measures helped reduce pollution significantly.