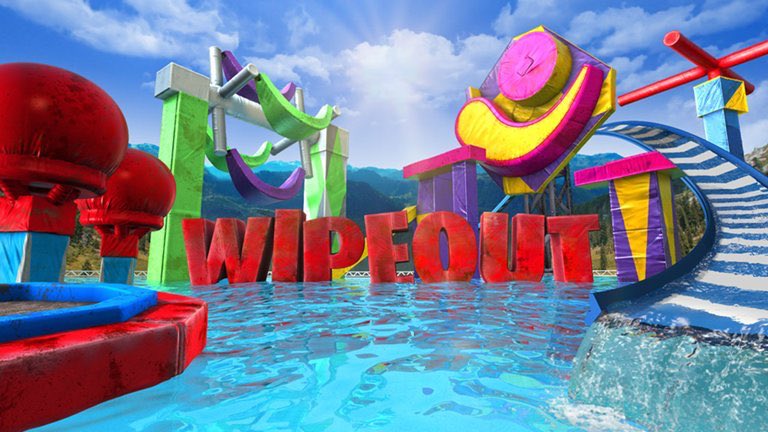 He was reportedly taken to the hospital in cardiac arrest, where he ultimately died.

A contestant who competed on the obstacle course reality TV show "Wipeout" has died, Fox News can confirm.

Law enforcement sources said that they received a cardiac arrest call just before noon. At the time of writing, Wipeout has not announced a premiere date, and no announcement has been made about changes that will or will not happen in the wake of a man's death following completion of the obstacle course.

We're told there are precautions and safeguards in place on set. "Wipeout" contestants must undergo medical examinations in advance of participating, according to the sources, who added participants this season were also tested for Covid-19 prior to filming. The team consists of two paramedics, two set medics, a paramedic coordinator, and a safety producer.

The new series, co-hosted by wrestler-turned-actor John Cena, comedian Nicole Byer, and model Camille Kostek, is a reboot of the original Wipeout, which previously aired from 2008 to 2014.

Endemol Shine North America, the production company behind the show, released a statement offering their condolences to the unnamed contestant.

"We are devastated to have learned of his passing and our deepest sympathy goes out to the family", a spokesperson for TBS said.