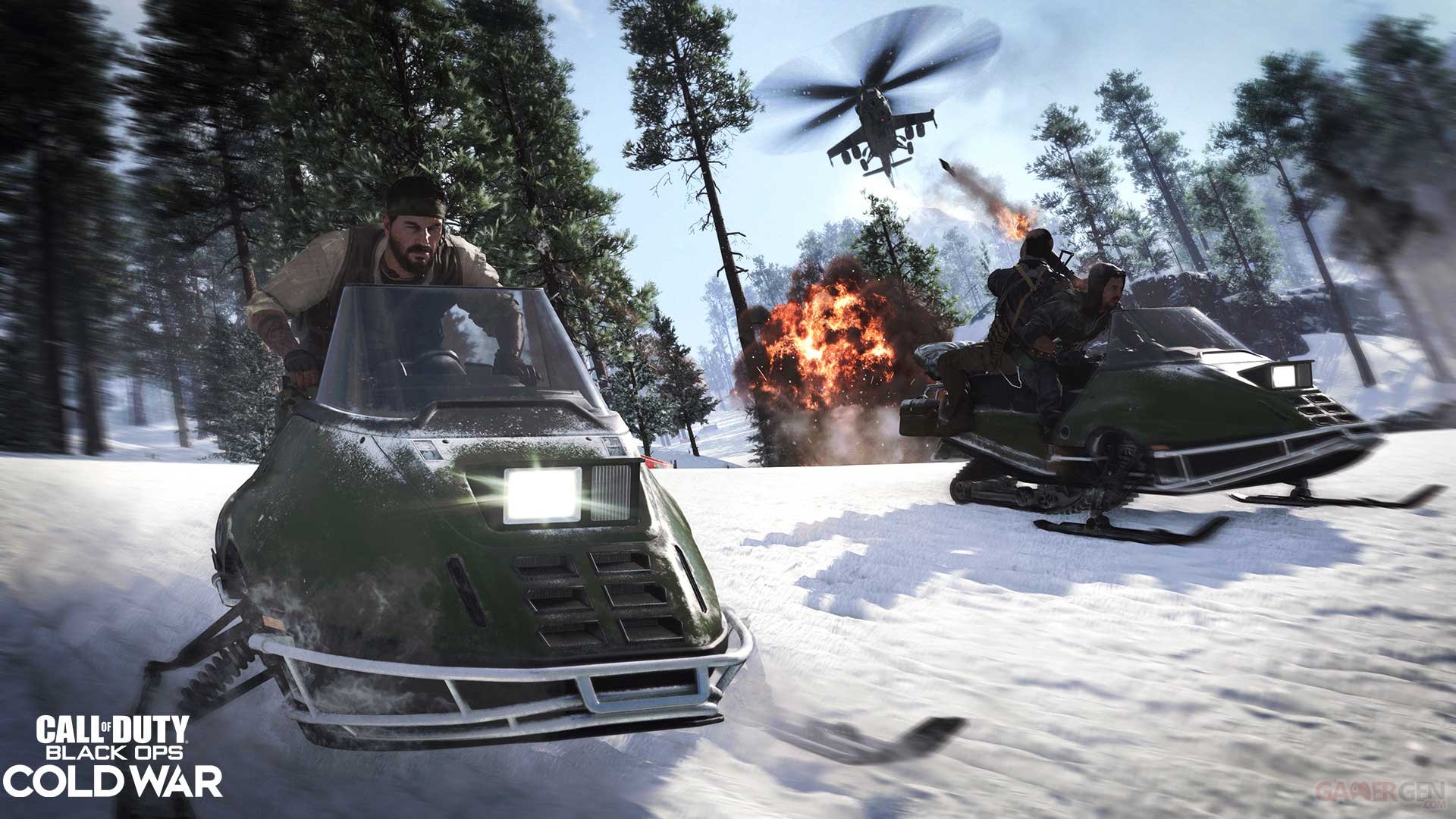 The CW developing Wonder Girl live-action series centered on Latinx hero
After learning that she is, in fact, Wonder Girl , Flor uses her newfound power to help rid the world of evil. The previous projects of Dailyn Rodriguez include serving as showrunner of Queen of the South . 11/17/2020