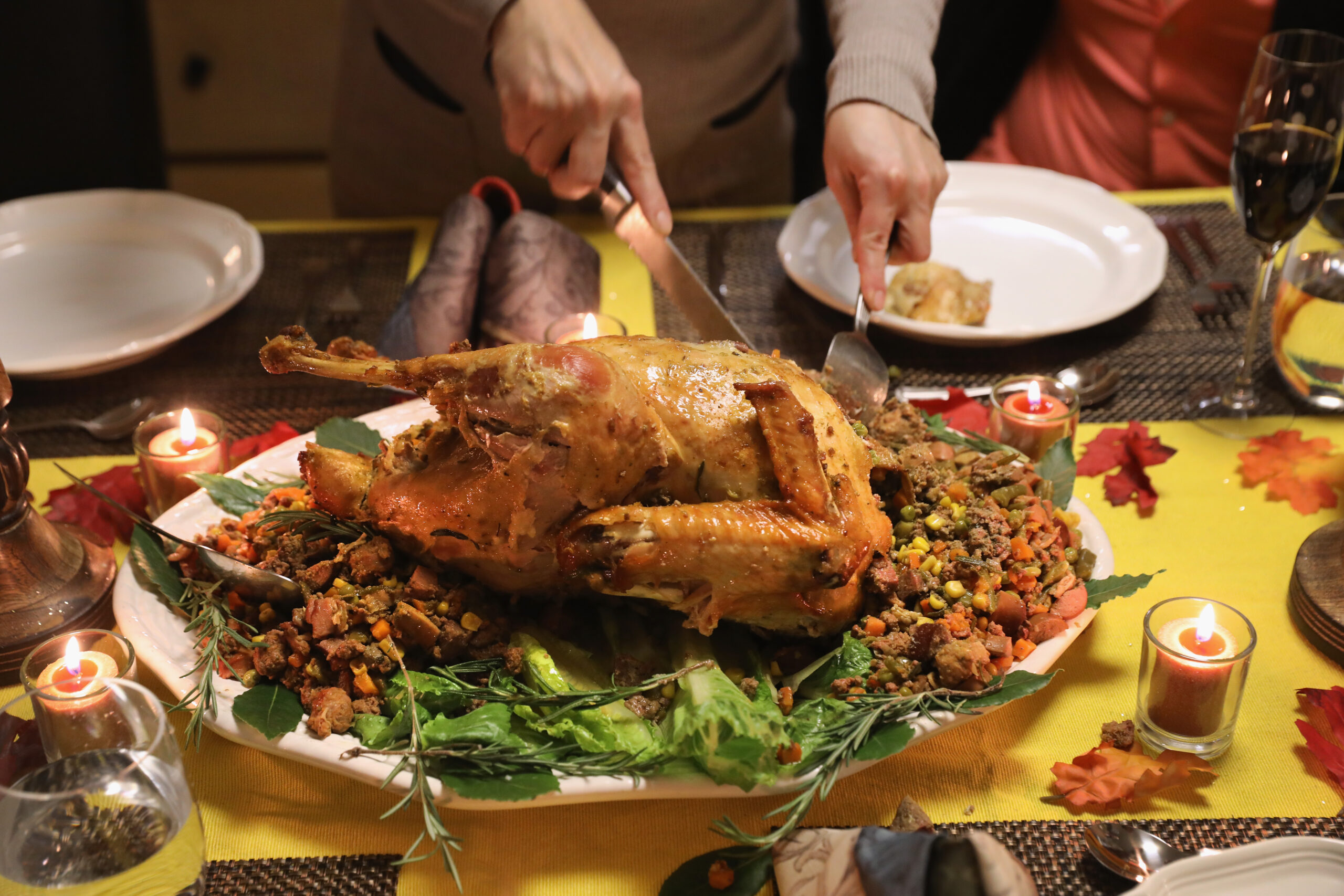 "However, as the holiday approaches and Americans monitor the public health landscape, including rising COVID-19 positive case numbers, renewed quarantine restrictions and CDC (the U.S. Centers for Disease Control and Prevention) travel health notices, AAA expects the actual number of holiday travelers will be even lower", it added.

The government agency said it was making the recommendation after many states across the country have experienced a surge in coronavirus cases in recent weeks.

"We're alarmed with the exponential increase in cases, hospitalizations, and deaths", Walke said.

"If people have not been actively living with you for the 14 days before you're celebrating, they're not considered a member of your household", Erin Sauber-Schatz of the CDC said at a news briefing Thursday. "We are in a major surge in the USA with hospitals inundated", Dr. Amesh Adalja, senior scholar at the Johns Hopkins Center for Health Security, said at a Reuters forum.

If celebrating indoors, it recommends that Americans open windows and put fans in front of open windows to pull fresh air into the room where guests are sitting.

Travel has projected that less than 50 million Americans will hit the road for the Thanksgiving holiday this year, the most dramatic one-year drop since the Great Recession in 2008.

Roughly 1 million new COVID-19 cases have been recorded in the U.S.in the past week.