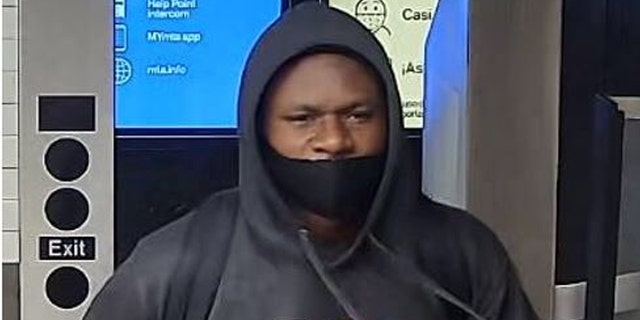 The man accused of punching Rick Moranis, the "Honey, I Shrunk the Kids" and "Ghostbusters" star, has been arrested, according to news reports.

He has since been identified as 35-year-old Marquis Ventura.

The suspect was intercepted by the police in the subway system, a few meters away from where the attack had happened last month, police said. Now, news surfaced, noting a suspect has been arrested in the case.

The New York Police Department said in a tweet: "Thanks to an eagle-eyed sergeant from @NYPDTransit, this suspect has been apprehended and charged". Moranis is well known for his roles in movies like "Ghostbusters", "Spaceballs" and "Honey I Shrunk the Kids". 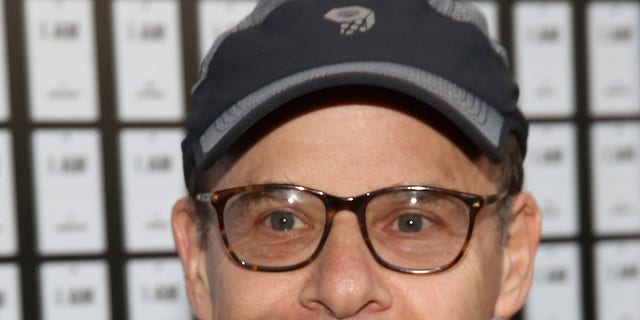 As of writing, no motive for Ventura's attack on Moranis has been reported.

Moranis, who recently returned to screen acting after a long hiatus, was assaulted in broad daylight. The images appear to show a man wearing a dark-colored "I (heart) NY" sweatshirt.

Moranis's management team said the actor is "fine but grateful for everyone's thoughts and well wishes". Police characterized it as a "random, unprovoked assault".

Moranis fell to the ground as a result of the attack, and as a result, suffered "pain in his head, back, and hip".