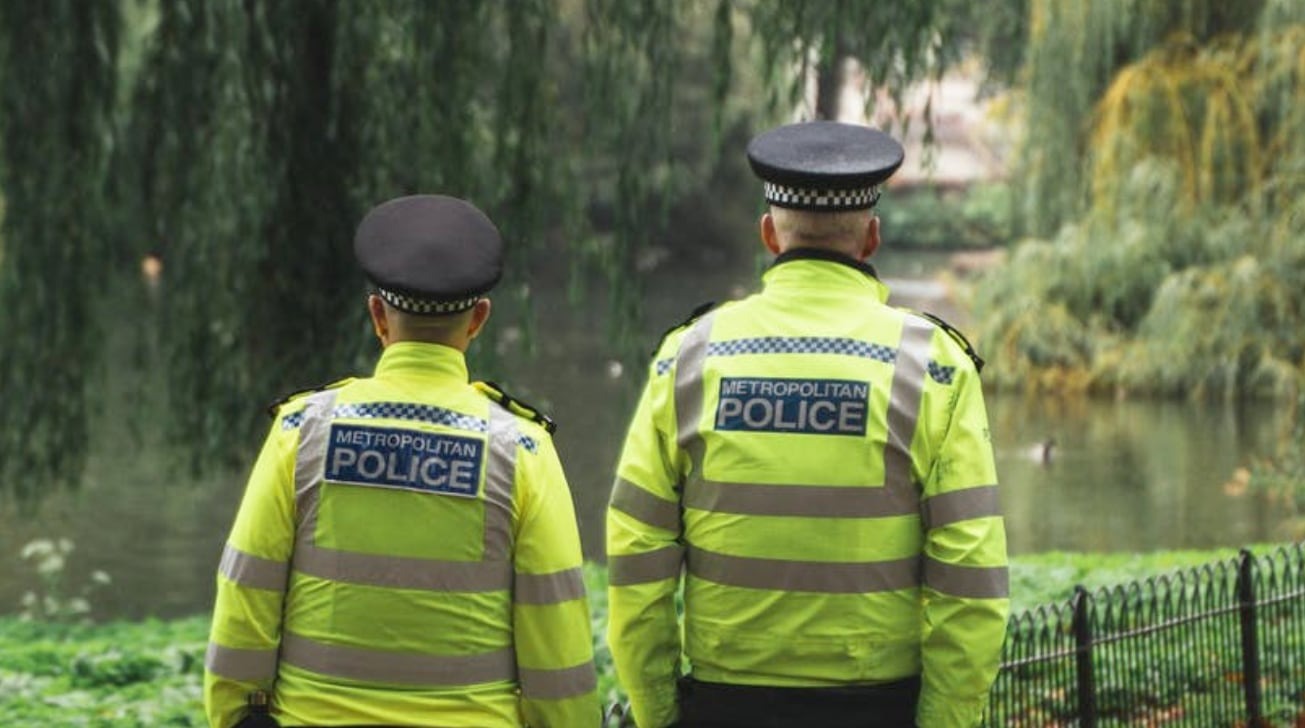 British police are hunting for thieves who made off with 5 million pounds ($9 million) worth of Apple products from iPhones to watches after tying up a driver and security guard during a truck heist in central England.

The robbery took place on November 10, on the southbound slip road at Junction 18 of the M1 motorway, Northamptonshire Police report.

The robbers stole the lorry and drove it to Eldon Close in Crick, where they were able to transfer the trailer on to an awaiting truck.

According to Reuters, no weapons were used in the crime, and the driver and security guard suffered only minor injuries.

Police want to speak to those "who may have been offered any Apple products for sale in unusual circumstances".

Apple did not respond to a request for a comment.

"The truck was later found across the county border in Lutterworth, Leicestershire, where it is believed the offenders transferred the 48 pallets of Apple products into a third vehicle".

The police have put out a call for witnesses and any other drivers who may have been in the area between 7:45 P.M. and 8:00 P.M. on November 10, who may have dash-cam footage of the event. The stolen Apple products, which reportedly include iPhone 11 smartphones, Apple Watch smartwatches, iPad tablets, and AirPods wireless earbuds, can easily be tracked by the Cupertino-based tech giant and determine their location.