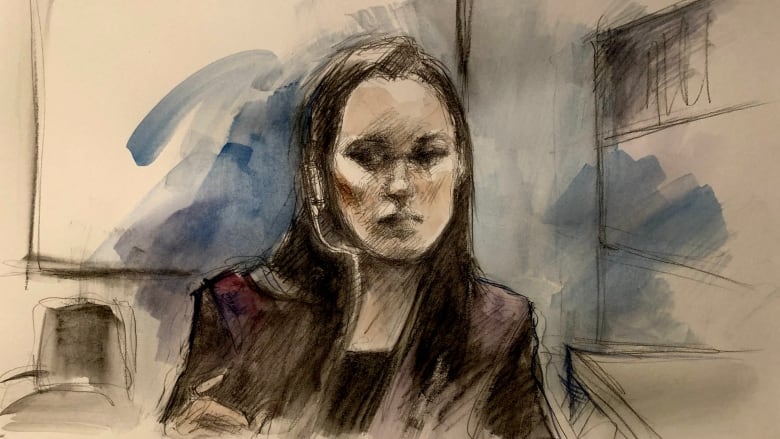 Chauhan is being cross-examined by the Crown at the trial where Minassian has pleaded not guilty to 10 counts of first-degree murder and 16 of attempted murder.

The defence will be arguing that he is not criminally responsible - that his autism spectrum disorder rendered him unable to understand that his actions were morally wrong. His trial, which is being held virtually amid the COVID-19 pandemic, hinges on his state of mind at the time he carried out the deadly attack on Yonge Street, between Finch and Sheppard avenues.

He has previously admitted to planning and carrying out the April 23, 2018 attack, citing years of sexual rejection from women as the reasoning behind it.

She told the court that in her conversations with Minassian, he admitted that he meant to kill every single person he struck with a rental van in April of 2018, especially young, attractive women.

The doctor also made it clear to the court that she's "not suggesting people with autism spectrum disorder are immoral. They're still able to make moral decisions but with less sophistication".