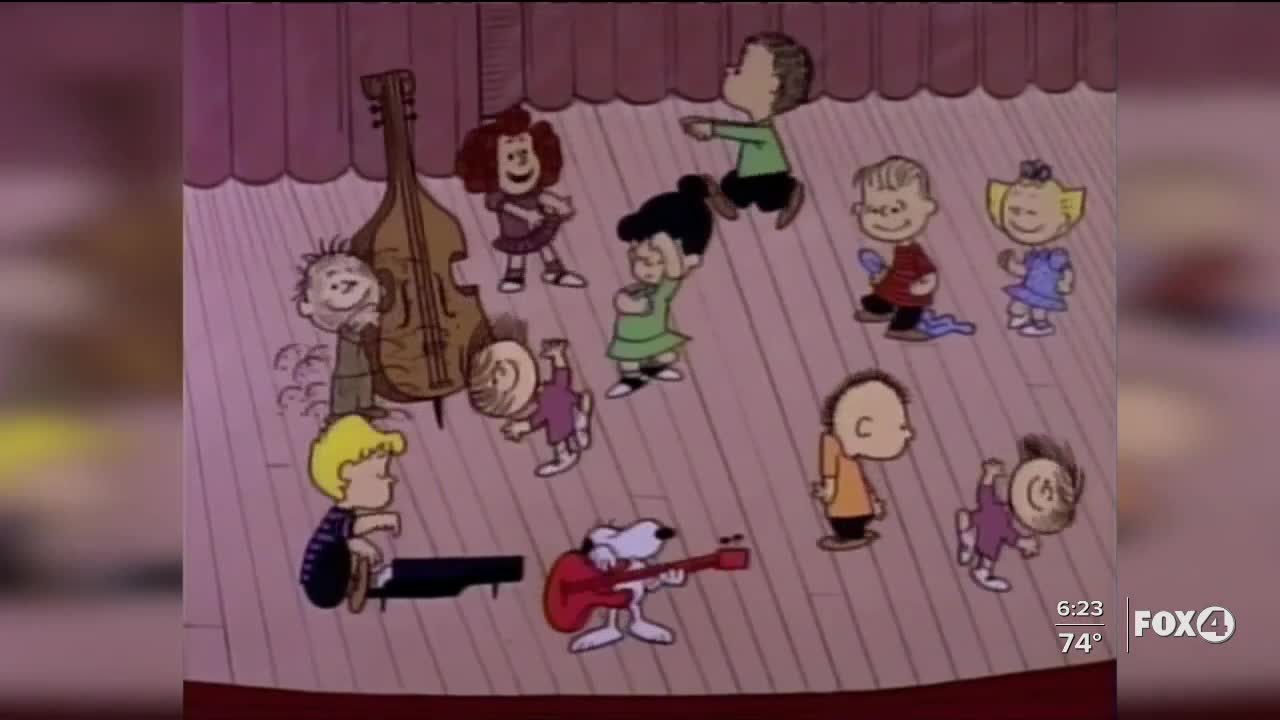 As previously announced, the classic animated specials will be available on demand on Apple TV+, where "A Charlie Brown Thanksgiving" began streaming on Wednesday.

2020 was supposed to be the first year since 1969 that the Peanuts Thanksgiving special would not air on regular TV after Apple TV purchased the rights to stream Peanuts holiday specials.

After some pushback, it appears that some of the films will now be aired on PBS or for free on Apple TV.

PBS has struck a deal with Apple and the iconic holiday Peanuts classics are going to air on television, the way it has been for decades, Fox News reports.

On Wednesday, Apple bowed to the backlash, announcing it had teamed up with PBS for ad-free broadcasts of "A Charlie Brown Thanksgiving" (on November 22) and "A Charlie Brown Christmas" (on December 13).

Then an online petition was launched demanding the programs' return to traditional TV - and it has garnered over 260,000 signatures to date. The special will be available for free on the platform from November 25 through November 27.

"A Charlie Brown Christmas", the 1965 special, will begin streaming on Apple TV+ on December 4.

Halloween classic "It's the Great Pumpkin Charlie Brown" did not air on TV this year, and the free streaming window has closed. Again, this special will be available to watch for free from December 11 through December 13. The deal made the streaming service the exclusive home for classic Peanuts content, as well as new original series and specials based on Charles M. Schulz's cartoon characters, several of which have been renewed. To see more, visit 91.7 WVXU.