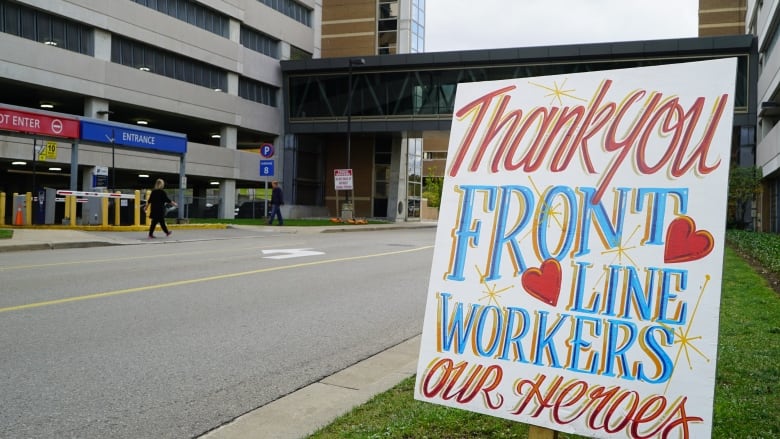 Deputy Premier and Minister of Health Christine Elliott says the numbers in York Region are "heading in the wrong direction".

The premier repeatedly said he "hates" adding these restrictions but "we need to avoid a full lockdown".

"That's why we're seeing the spread of COVID-19", said Horwath, calling the rollbacks to modified Stage 2 "an indictment of Doug Ford's choice not to get ahead of the second wave".

"My friends, this was not an easy decision to make", said Ford. "Keeping apart is hard, but it is what will make us stronger, more resilient and better able to sustain public health efforts through the fall and winter".

Difficult, maybe, but not surprising.

Ontario is reporting a rise in the number of new COVID-19 cases after several days of infection numbers below the 800 mark.

Ford said on Thursday that York was "teetering", and that his command table would be meeting to discuss further restrictions in the region.

On Saturday, other regions of the province also reported an increase in cases.

Today's update lists 805 new cases, but that includes some from the Toronto area that should have been in yesterday's count.