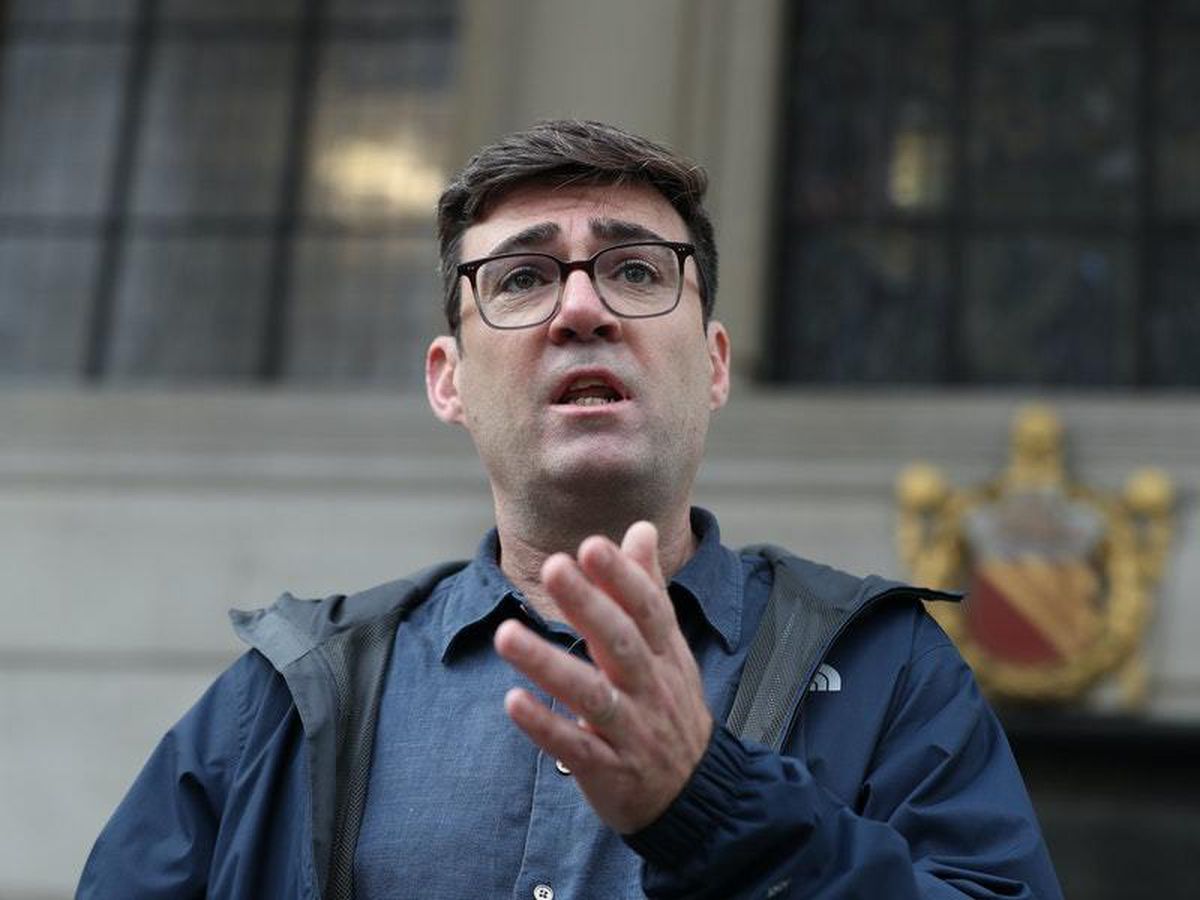 Mayor Andy Burnham has blamed chancellor Rishi Sunak for being "the problem" in the row over a lockdown for Greater Manchester.

Burnham has called for a return to the generosity of the original furlough scheme that saw the Treasury pay 80% of workers' wages.

He said "clear national entitlements" similar to during the first lockdown are essential to create the "sense of fairness" to ensure compliance with new restrictions.

"We recognise the uncertainty that this is causing and write to ask for your help in breaking the impasse and finding a fair resolution", Mr Burnham said.

"This could be done by Parliament calling an urgent debate and vote this week to establish a cross-party consensus on what constitutes a fair financial framework for people in areas under Tier 3 restrictions".

After confusion and mixed messages over whether talks between No 10 and the mayor would continue, Mr Burnham spoke with one of the Prime Minister's top advisers on Sunday afternoon. Downing Street confirmed this after the two sides struggled to arrange talks the day before.

"All of this is happening as we move closer to the winter and instead of press conferences and posturing, what we need is action to save people's lives".

Mr Burnham will be under renewed pressure to accept a lockdown after the Guardian reported a leaked NHS document revealed Greater Manchester is set to run out of beds to treat those seriously ill with Covid-19 and that some of the region's 12 hospitals are already full.

Burnham, however, told BBC's Andrew Marr on Sunday that he rejects the accusations of "playing politics".

Gove, meanwhile, said that the government is ready to "work together" with Greater Manchester, but stressed that it is ultimately "better for the economy" to act quickly against the virus. "It's not. It is time wasted, when we should be taking the appropriate measures to protect public health", he said.

"I'm not sure a sort of "we're alright Jack" letter from a group of southern Conservative MPs is going to cut much ice here", Mr Burnham said.

A further 16,982 lab-confirmed coronavirus cases in the United Kingdom were announced on Sunday and an extra 67 deaths of people who had tested positive in the past 28 days, according to Government figures, which put the total at 43,646. And he told MPs it was "everywhere's concern". Gove called for Burnham to accept the measures "to save people's lives".