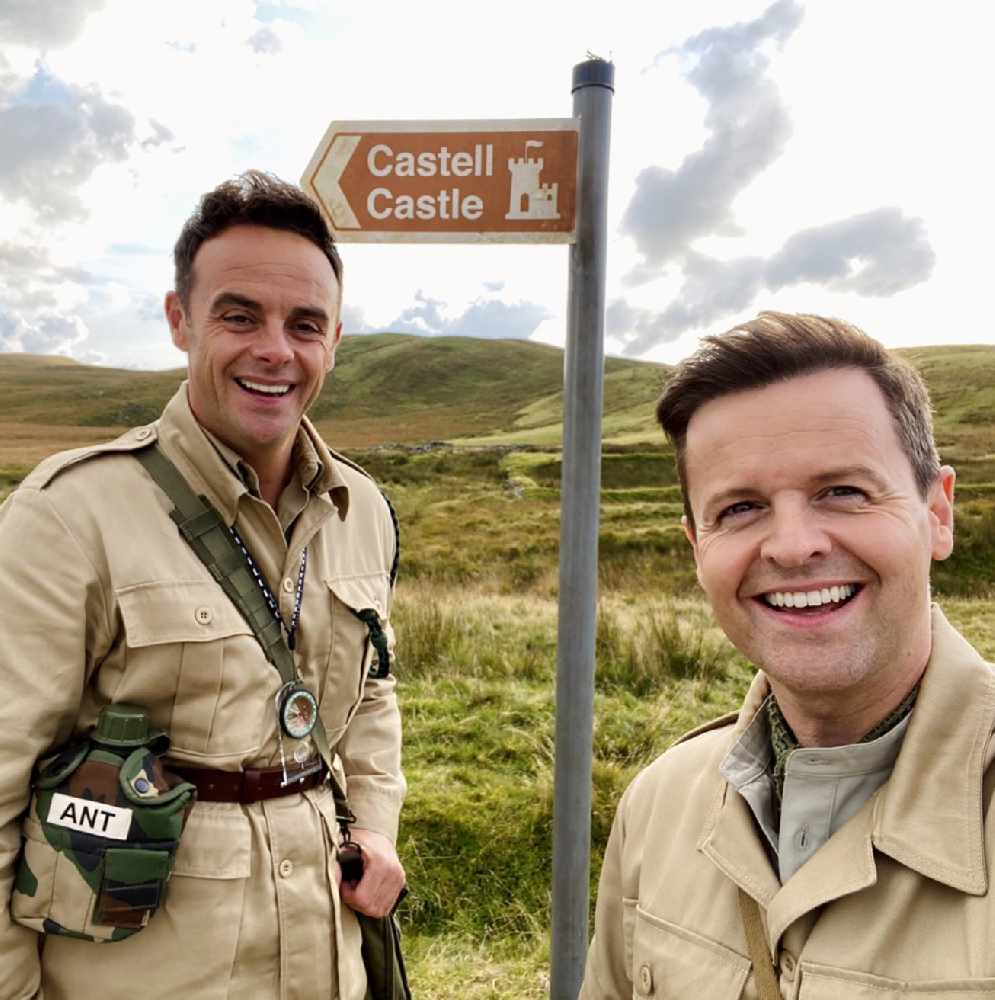 The Welsh Government is still finalising details of the new regulations, but Mr Drakeford told ITV News that people from high-prevalence areas of coronavirus would still be allowed to travel into Wales for work. This is created to prevent the spread of infection within Wales and to other areas of the UK.

"There has been no formal response from [PM Boris Johnson] to my requests to restrict travel into Wales from coronavirus hotspots", First Minister of Wales Mark Drakeford tweeted on Wednesday.

The comments came as Welsh Secretary Simon Hart waded into the row, warning that restrictions on travel for those in coronavirus hotspots elsewhere in the United Kingdom risked "division and confusion".

"I never wanted this to become an issue of the border and people travelling in and out of Wales".

Mark Drakeford said officers will be able to apply practiced techniques developed earlier in the year, when people could not travel further than five miles in Wales.

"He is frustrated. He's been asking the prime minister to work with him on this".

"We've had to use our own powers to fill that gap".

"There are exceptions as there are in the counties of Wales which are now in local lockdowns".

The chief executive of the Welsh NHS, Dr Andrew Goodall, said he would also "welcome any actions that help us have a control of the levels of community transmission" when asked if he was in favour of the travel ban.

However, Paul Davies, leader of the Welsh Conservatives, called on the Welsh Government to publish supporting evidence to justify a ban on people from areas of the United Kingdom with high levels of coronavirus from coming into Wales.

Speaking at the Welsh Labour Together online event on Thursday, Mr Drakeford said: "It's thrown a spotlight onto our relationship with the UK Government, which as I've said many times, have not been what they need to be".

"They ought to sit down with everybody, look at it seriously and then make a proper decision", he said.

He explained: "We have other measures in place already, which may be helping us to begin to turn the tide".

The restrictions are expected to come into force from 6pm on Friday, and immediately prevent travel from areas in England in tiers two and three, the central belt of Scotland, and the whole of Northern Ireland.

Indian woman rescued after husband locked her in toilet for 18 months
During the investigation it was found that she was forced to live in subhuman conditions for the past one and a half years. The unidentified woman's husband claimed she was mentally ill and had been treated for a psychiatric condition. 10/16/2020

TV gives viewers a split-screen comparison of Trump, Biden
Angry and combative, he refused to denounce the QAnon conspiracy group -and only testily did so on white supremacists. Mr Trump's town hall meeting took place at the same time as Joe Biden's own town hall meeting on a rival TV channel. 10/16/2020

NASA signs Artemis Accords with global partners
NASA is leading the Artemis program, which includes sending the first woman and next man to the surface of the Moon in 2024. But NASA believes that the wording in the agreement is not specific enough, which may lead to difficulties in the future. 10/16/2020

`Give you a big fat kiss`
A total and complete sign off from White House Doctors yesterday. "Very nice to know", Trump said in the tweet. The US president was admitted in Walter Reed Hospital for three days after his virus was discovered. 10/16/2020