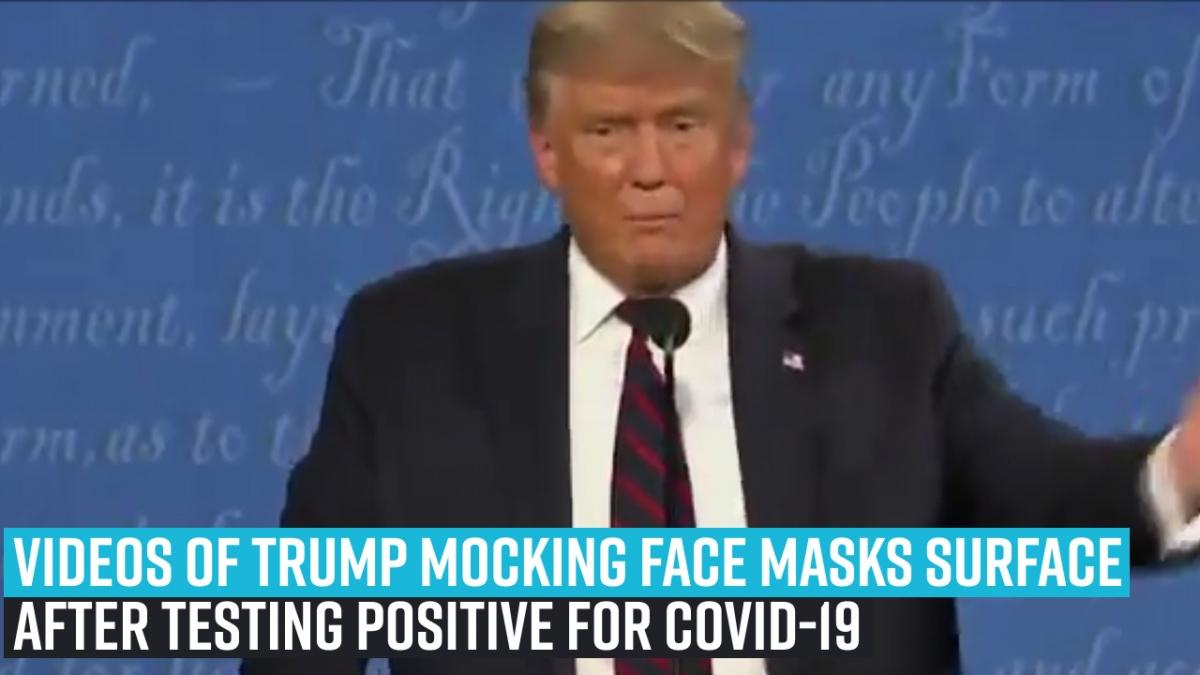 Gilead Sciences' antiviral remdesivir got an emergency authorization from the FDA to treat COVID-19 in May on the basis of a study showing the drug cut the recovery time for hospitalized patients by 31%.

The World Health Organization announced Friday the long-awaited results of its six-month "Solidarity Therapeutics Trial" that endeavored to see if existing drugs might have an effect on the coronavirus.

The data from the ACTT-1 trial on 1,062 patients by the USA government's National Institute of Allergy and Infectious Diseases (NIAID) published in the New England Journal of Medicine (NEJM) has found that hospitalized patients with COVID-19 pneumonia who received Remdesivir recovered five days faster than patients receiving placebo at day 29, and had evidence of lower respiratory tract infection.

The results are from WHO's "Solidarity" trial, which evaluated the effects of four potential drug regimens, including remdesivir, hydroxychloroquine, anti-HIV drug combination lopinavir/ritonavir and interferon, in 11,266 adult patients across more than 30 countries.

In a statement, Gilead said it was "concerned" that the data from the trial had not undergone vigorous review, and that it was unclear whether any "conclusive findings" could be drawn from the results. The European Union just agreed to a 1 billion euros (US$1.2 billion) deal for remdesivir.

Remdesivir was approved for use in people who were sick enough to need supplemental oxygen or breathing support, as per ICMR protocol, but has now emerged as standard of care for treating hospitalised Covid-19 patients.

Remdesivir was one of a series of drugs used to treat President Trump after he tested positive for COVID-19.

Washington authorised the emergency use of the medicine, made by USA pharmaceutical company Gilead Sciences and originally intended as a treatment for Ebola - on May 1, followed by a range of other countries and the European Union.

Others like Kiran Mazumdar-Shaw, Chairperson of Biocon, described the design of the WHO Solidarity trial for Remdesivir as "flawed".

But Prof Martin Landray, who runs the large trial Recovery in the United Kingdom, said the results of the trial were "important but sobering" - and added that there were already concerns about the cost and accessibility of remdesivir. Almost 39 million people around the world have been diagnosed with COVID-19 and more than one million have died.

The attention is now turning to new experimental therapies such as antibodies designed in the lab to fight the virus and new, untested, anti-viral drugs.

The WHO-led researchers say their trial, called the Solidarity trial, will continue. However, WHO researchers said the study was primarily created to assess the impact on in-hospital mortality.

Tsunoda set for F1 test debut at Imola next month
Tsunoda is third in the championship, now the leading rookie, and has taken three pole positions and two race victories. The team's Twitter feed showed the Japanese having a seat fitting at their Faenza factory in Italy. 10/16/2020

Indian woman rescued after husband locked her in toilet for 18 months
During the investigation it was found that she was forced to live in subhuman conditions for the past one and a half years. The unidentified woman's husband claimed she was mentally ill and had been treated for a psychiatric condition. 10/16/2020