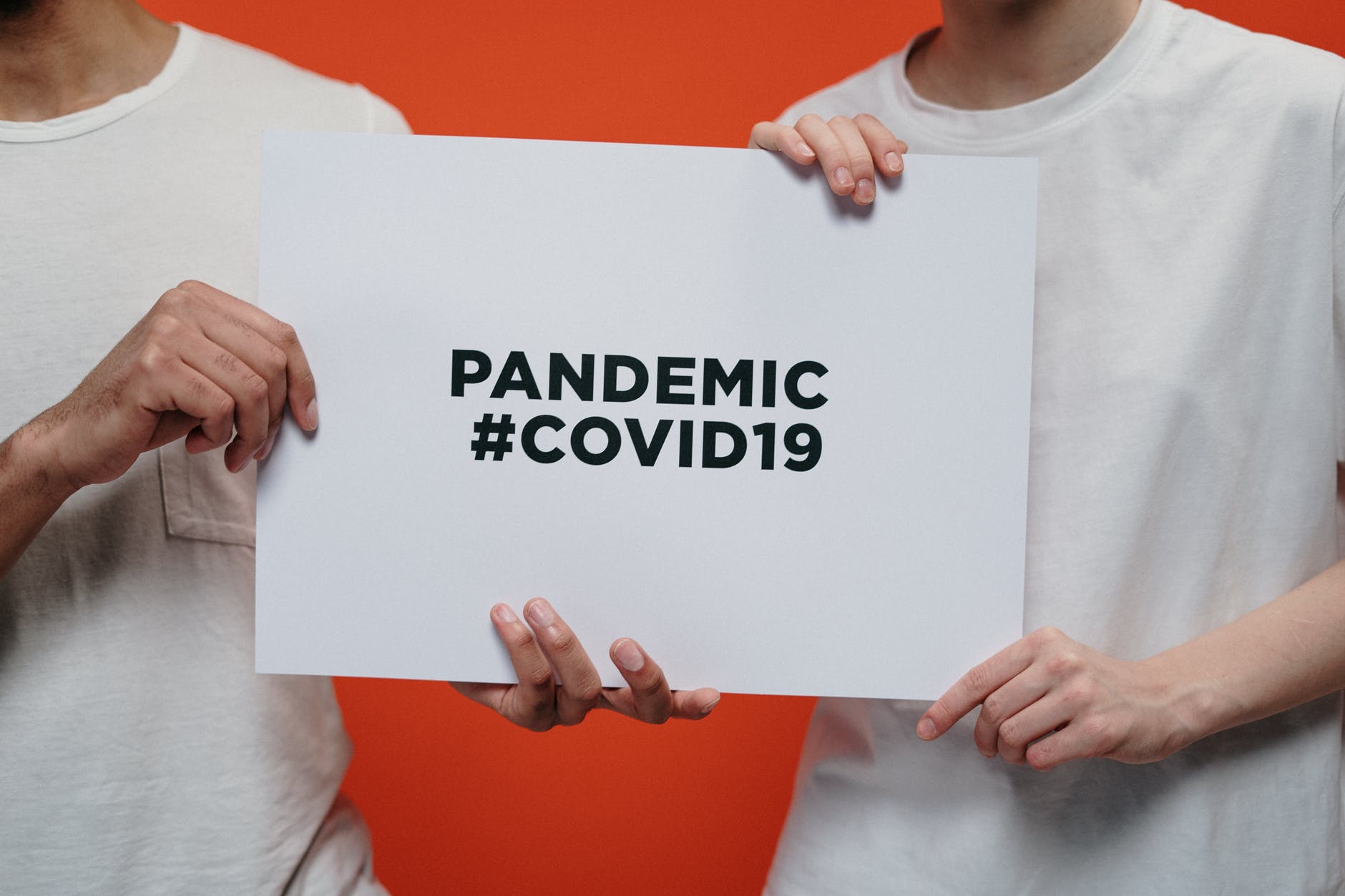 Eight more people with Covid-19 have died and a record 1,276 new cases have been confirmed across the Republic.

"We know we keep reiterating this message, but our primary focus is to do everything we can to protect the health, safety and well-being of our residents", the COVID-19 Response Team said in its Saturday update.

The county has seen 127 total cases since September 13.

This makes 28 new total cases (27 positive and one presumptive) since last Sunday, for a total of 315 with COVID-19. But the county's doing well compared to others having had the country's third lowest rise and it's in the bottom three for the five day moving average while it had the least number of cases in the 14 day incidence rate to midnight Friday (16th October).

As of 2.00pm on Saturday, 260 COVID-19 patients have been hospitalised - 30 of which are in ICUs. 12 additional hospitalisations in the past 24 hours.

It comes as Government ministers are meeting to discuss whether or not to accept a recommendation to move to level five restrictions.

This puts question marks over the timeline of when a decision will be made.