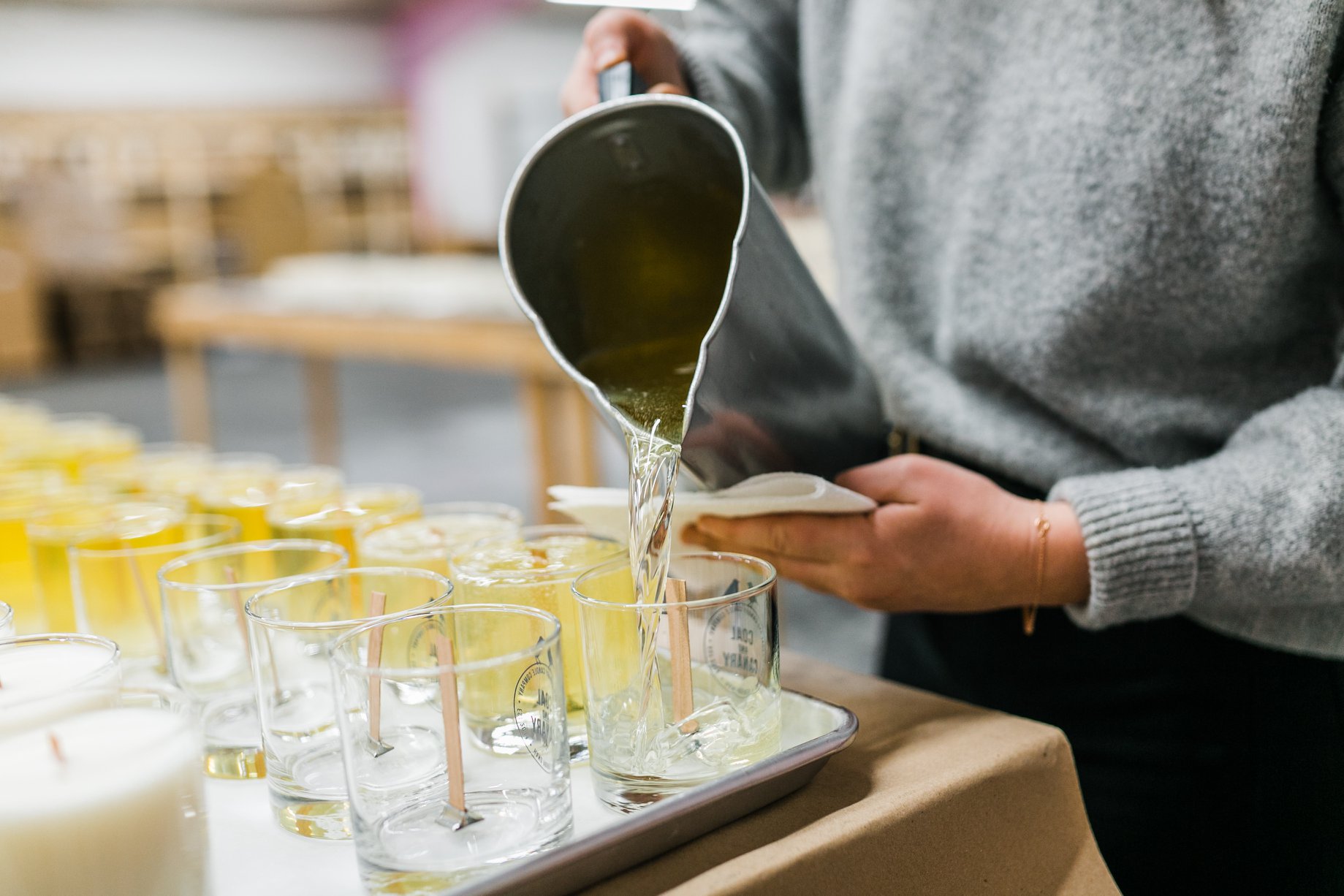 The province announced yesterday that York Region is joining the other three COVID-19 hot spots in moving back to a modified Stage 2 of pandemic protocol starting Monday. The previous high mark was October 2, when 1,161 people tested positive.

"Most concerning of all, critical care admissions are reaching alarming levels".

Toronto, Peel Region and Ottawa were placed under similar restrictions amid rising cases a week ago.

Restrictions limiting visitors at long-term care homes in the region also took effect as of Saturday, the Ontario government said.

The Manitoba government is also scaling up its restrictions on the Winnipeg area amid growing concern about community spread.

Of the 44 new cases, 25 are from Winnipeg, nine from Interlake-Eastern, six from Southern Health, and two each from Northern and Prairie Mountain Health regions.

Public health officials advise the 39th and 40th deaths due to COVID-19 have been reported, a male in his 70s and a female in her 70s, both from the Winnipeg health region.

As of Friday, an average of 2,310 cases were being reported daily across Canada over a seven-day period, according to the Public Health Agency of Canada on Satuday.

But the institute's forecasts suggest the regulations in these "red-zone" regions, which include Montreal and Quebec City, can only go so far to stem the spread of the virus.

Nova Scotia is reporting one new case of COVID-19, while the Northwest Territories says three people have received presumptive positive test results for the virus.