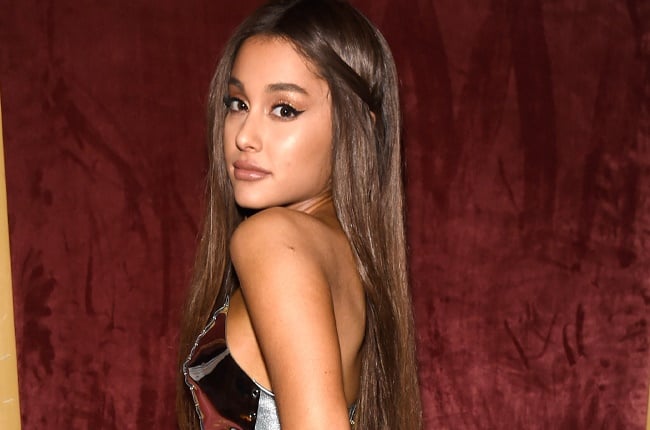 The countdown to Ariana Grande's new album is on!

Since the beginning of the pandemic around the world, Ariana Grande shared with her followers that she wanted to continue making music despite the difficulties, so she installed everything necessary to have her own studio at home. Following her hand in slow motion, the video shows Grande type "positions" on a keyboard.

Shortly after teasing the name of her new album, Ariana Grande has confirmed that her upcoming album will be titled Positions, and that the first single she will be releasing will be the self-titled track.

"I can't wait to give you my album this month", she wrote.