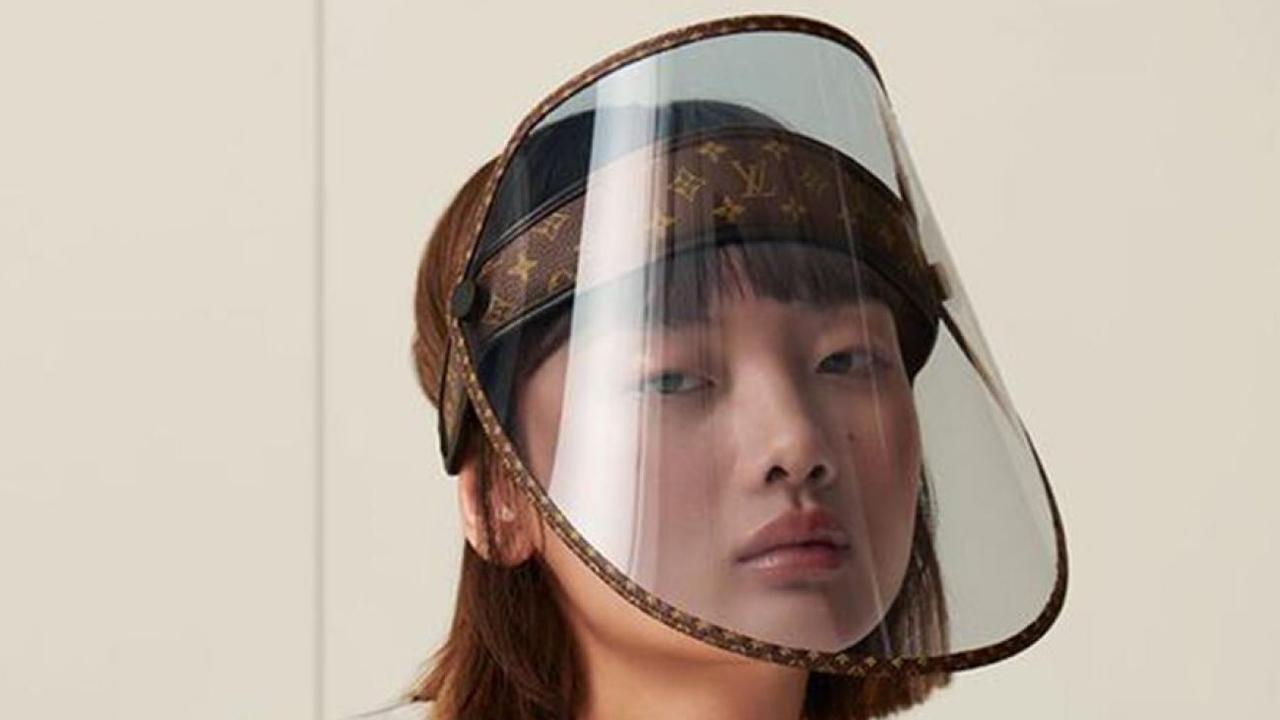 With no end in sight to the coronavirus pandemic, it looks like protective face wear is here to stay.

And now, Louis Vuitton is taking it a step further, releasing a luxury face shield that's created to be "both stylish and protective", the French fashion house said in a statement.

LV described the accessory as "an eye-catching headpiece, both stylish and protective".

Per a press release, the shield will feature the brand's signature monogrammed pattern and have gold studs.

The visor can also be worn upward as a classic peaked cap, Louis Vuitton said.

Leading French fashion house Louis Vuitton is set to step into the personal protective equipment (PPE) category, in its own distinct way. 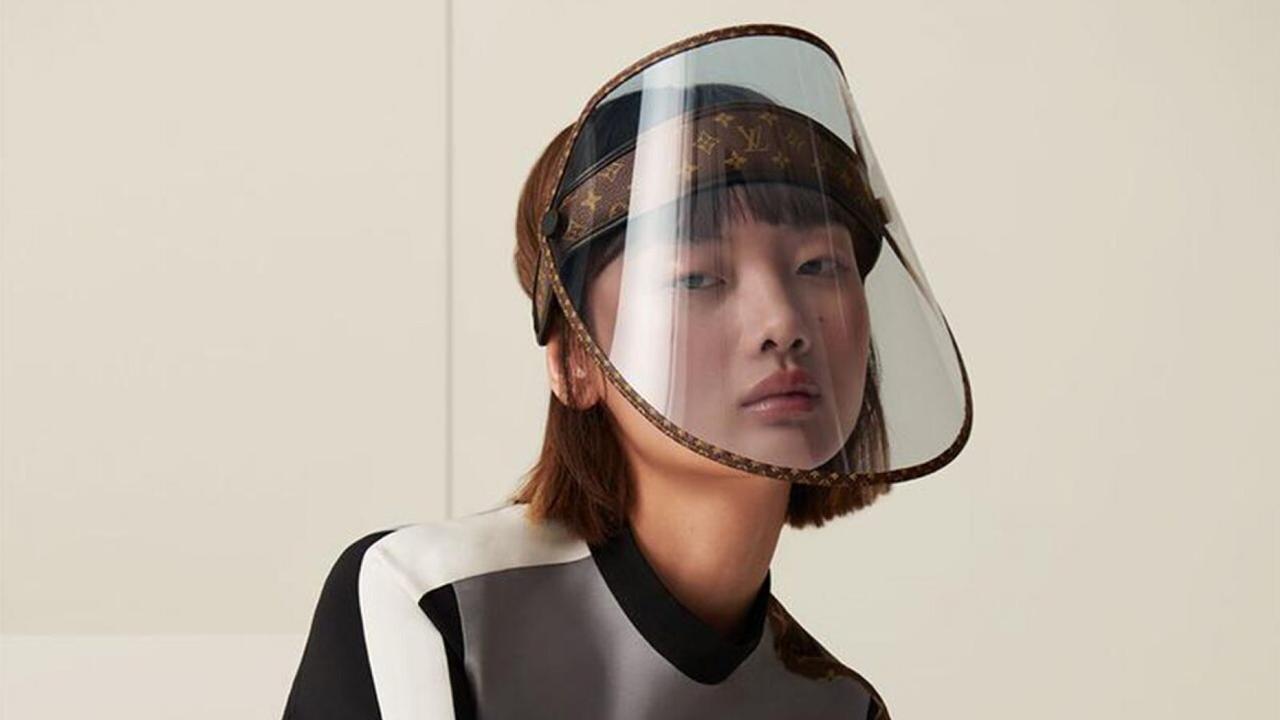 Louis Vuitton is debuting a gold-studded face shield next month

The face shield will be sold online and at select Louis Vuitton stores starting on October 30.

LV Shield has been priced at £750, or almost Rs. 70,000, and will be going on sale through the label's stores around the world starting October 30.

On top of that, it is light sensitive, which means the shield will transition from clear to dark depending on outdoor sunlight conditions.

The brand also said it was donating thousands of hospital gowns to six Paris hospitals in urgent need of protective gear.

And while face masks provide a safe way to curb the potential spread of COVID-19, the Centers for Disease Control and Prevention says regarding face shields that their "effectiveness is unknown at this time".

NASA Set Launch Date for First Operational SpaceX Crew Dragon Mission
This included the STS-127 flight in July of 2009 and the final Space Shuttle mission (STS-135), which took place in July of 2011. Once aboard the ISS, Behnken and Hurley will join NASA astronaut Chris Cassidy and cosmonauts Anatoly Ivanishin and Ivan Vagner. 9/14/2020