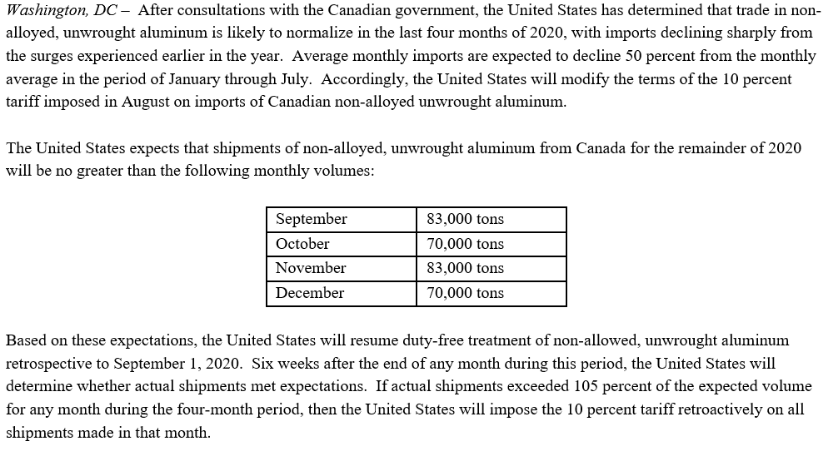 Prime Minister Justin Trudeau arrives for the Liberal cabinet retreat today in Ottawa. On Monday, Trudeau admitted the country is "not out of the woods".

Prime Minister Justin Trudeau warned Canadians against relaxing their guard against COVID-19 as he and his cabinet kicked off two days of closed-door meetings to discuss the pandemic and how to lead the country through a second wave.

"The last thing anyone wants is to go into this fall in a lockdown similar to this spring, and the way we do that is by remaining vigilant", he told reporters as he headed for a two-day cabinet retreat in Ottawa.

Within a week, the Trudeau government closed the Canada-U.S. border to non-essential traffic and restricted some global flights to four airports - too late to be effective and far less than other countries with much better records of containing COVID-19 had already implemented. Originally focused on building a post-pandemic economy, ministers are now expected to spend significant time mulling the immediate challenge of a second wave.

That grim assumption will underlie cabinet discussions as ministers flesh out plans for the September 23 throne speech, which Trudeau has promised will outline "a detailed vision for the future and a plan to keep Canadians safe while we rebuild a stronger Canada that works for everyone".

Details on the longer-term recovery measures won't be revealed until an economic statement later in the fall.

At the conclusion of the retreat's opening day, Health Minister Patty Hajdu said ministers discussed various scenarios for how the pandemic might play out this fall.

And longer-term measures to eventually rebuild an economy that, as Trudeau has put it, is "healthier, safer, cleaner, more competitive, fairer and more inclusive".

The parliamentary session will begin with a speech from the throne, which will lay out the government's plan for economic recovery from massive disruption caused by the global pandemic.

Trudeau's comments come as COVID-19 cases continue to spike across the country.

March 10 was the date of a government briefing note prepared for Hajdu, reported by the CBC, which incorrectly told her that with only 12 reported cases in Canada, the risk of COVID-19 spreading was low and we were "well-equipped to contain cases coming from overseas".

On Monday, Quebec and Ontario provinces, the most populous in Canada and the hardest-hit by the pandemic, confirmed almost 600 cases.

That ignores the inconvenient truth that the experts the government relied on, including the Public Health Agency of Canada, turned out to be wrong in consistently underreacting to the threat posed by COVID-19, often giving Canadians conflicting advice.

"We have to map out where we're going to take the country", he said.

The Liberal caucus, CP says, is calling on the government to adopt the idea in a priority policy resolution for consideration at the party's upcoming national convention in November.

County adds 76 new COVID-19 cases over the weekend
Ten Douglas County residents have died thus far from COVID-19 or with the virus as a contributing factor in their deaths. The number of hospitalized patients is down from about 1,000 new daily admissions just a few weeks ago. 9/15/2020

Jaya Bachchan slams people for defaming film industry
Her statement came a day after BJP's Ravi Kishan said a "drug menace" was ruining Bollywood . The CBI is now investigating the circumstances that led to the young actor's sudden death. 9/15/2020

Steelers' Conner suffers ankle injury vs. Giants
The Pittsburgh Steelers grabbed a victory to open the season Monday, but it came with a few potentially significant losses. It was announced during the fourth quarter on the ESPN broadcast that Conner is listed as questionable to return. 9/15/2020

Victorian restrictions eased overnight: curfew extended, social bubbles introduced
Mr Andrews said the announcement was a testament to the determination of regional Victorians and good news for every Victorian. However, Melbourne is largely still subject to strict Stage 4 restrictions, meaning most businesses are still closed. 9/15/2020

Pfizer, BioNTech to expand Covid vaccine Phase 3 trial
Hopefully they'll work it out and be able to proceed along with the remainder of the trial". But for most people, they will not have access to a vaccine until 2021. 9/15/2020

Family of Carole Baskin’s missing ex-husband airs advert during DWTS
Don Lewis' family bought a commercial during the premiere of Dancing With the Stars to ask for tips about his whereabouts. It features Don's daughters Gale , Lynda and Donna , plus his former assistant Anne McQueen and the family attorney. 9/15/2020

Liverpool star van Dijk not anxious about Carragher 'arrogant' criticism
Marcelo Bielsa's side had more possession than Liverpool at Anfield and scored from their three shots on target, including one from Bamford himself. 9/15/2020