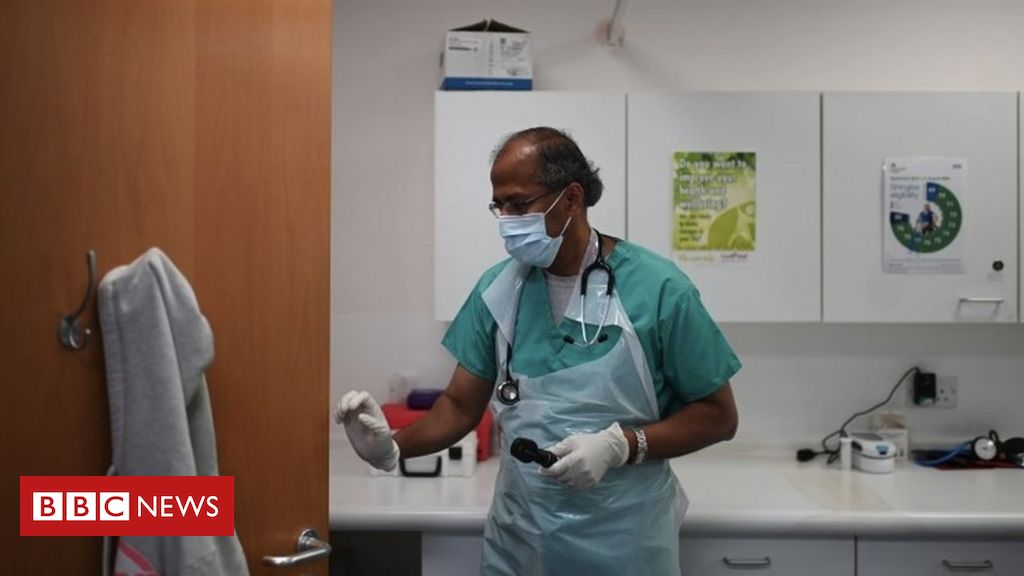 GP practices in England have been reminded that they must make sure patients can access face-to-face appointments if they need them, as the coronavirus crisis continues.

NHS England said research indicated that almost two-thirds of the public were happy to make a phone or video call to their doctor - but, before winter, they wanted to make sure people knew they could see their GP if needed.

The letter included a "communication toolkit" to support practices in "highlighting their availability with the local population", it added.

NHS England said this "reminder" comes as NHS Digital data estimates that half of 102m GP consultations taking place between March and July were via telephone or video.

It also said research suggests two thirds of the public were happy to have a GP consultation remotely.

An NHS England spokesperson said: "Most practices have made huge efforts to remain accessible through the pandemic, patients at some practices have reported difficulties, so as well the ease of video and phone consultations, as the RCGP themselves have stated it's important that face to face appointments continue to be offered".

NHS England said it will remind general practitioners that they face enforcement action if they fail to provide face-to-face clinically defined appointments. She said failure to do so was a breach of their contract.

Prof Martin Marshall, the chair of the Royal College of Global Positioning System, said the proportion of appointments carried out face-to-face is increasing, with more than 300,000 delivered each day last week. 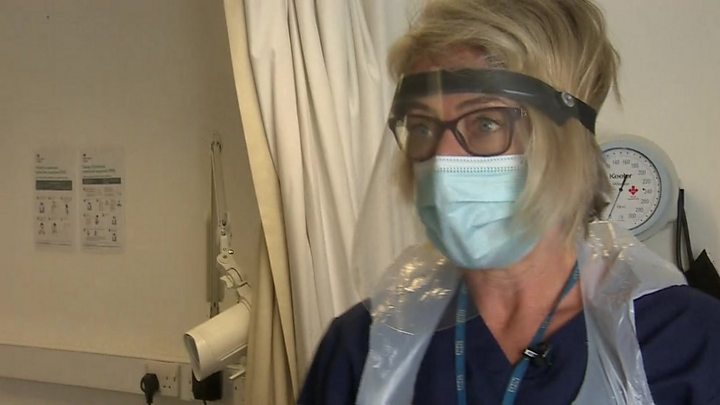 Media playback is not supported on your device

"Nevertheless, we are still in the middle of a pandemic".

"Any implicit indication that they were not doing their job properly is an insult to the doctors and their teams who have worked throughout the epidemic, continuing to provide the vast majority of patient care in the NHS and facing an incredibly hard winter", he said.

Research from the college indicated that routine GP appointments were back to near-normal levels for this time of year, after decreasing at the height of the pandemic.

"Each and every day last week an estimated third of a million appointments were delivered face to face by general practices across the country", added Prof Marshall.

The British Medical Association survey of more than 8,000 doctors and medical students found that 86% of them believed a second peak was likely, or very likely, in the next six months.

BMA council chair Dr Chaand Nagpaul said: "We, as a profession, want, above all, to avoid a return to the scenes we saw in April, when hospitals were full with Covid-19 patients, and hundreds were dying every day". Thousands of others missed vital appointments and procedures. Where routine care has been suspended.

"But while the outlook in this poll may be bleak, it is not inevitable if the government takes decisive, strong and timely measures to curb the spread of infection".

He called on the government to focus on "sorting out the test-and-trace debacle once and for all", adding: "We are at a critical crossroads in the fight against this deadly virus".