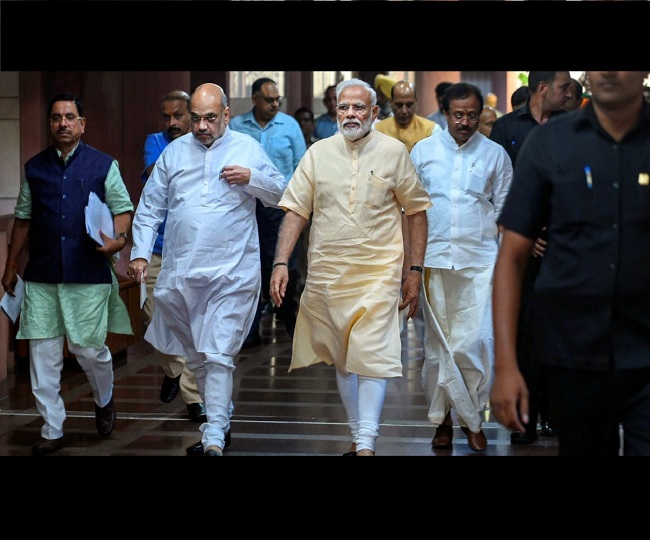 It consists of the Data on British PM Boris Johnson and Scott Morrison, their relatives, the royal family, celebrities and military veterans.

The list was allegedly created by a Shenzhen-based company called China Revival, also known as Shenzhen Zhenhua, and was leaked to an American researcher, Christopher Balding, by a source connected to the company.

The documents were reportedly stolen by an anti-China activist, who shared the key to the database with the Five Eyes security network of the United States, United Kingdom, Australia, New Zealand, and Canada.

Members of some of the largest companies in the United Kingdom, including BP, Barclays, British Gas, AstraZeneca, Unilever, GlaxoSmithKline, KPMG, British American Tobacco, and Tesco were also found on the database.

The report follows a similar exposé on Zhenhua Data's data collection on 50,000 American citizens, including members of the United States military.

The database was published overnight after it was leaked to a U.S. academic, and it shows 2.4 million people around the world have been targeted - including 35,000 Australians. It has been harvesting data from 500 crore news and social media inputs, and has been processing 15 crore pieces of data every day. Limited include top names from politics to judiciary to the security forces. It is being told that Zhenhua Data Information Technology was collecting military and intelligence information from countries around the world. Some targets were also marked as "important" or being of "special interest", but how the people were ranked and why they were targeted is still uncertain.

"It is clear that Zhenhua and the entities named on its website as "partners" are not merely contractors to the Ministry of State Security and the People's Liberation Army, but are in fact intrinsic parts of the broader state security and intelligence apparatus of the People's Republic of China", the intelligence source added.

"It does this to find human vulnerabilities to exploit".

But as much as 20 per cent of the information listed in the database was not easy to find through public sources, the researchers warned, and may have come from unauthorised access.

"It seems like an effort towards statecraft and action can not be taken till the time there are reports of a data breach by a platform or intermediaries, like (it) has happened in the past", said one of the officials who did not wish to be identified.

Meanwhile, this comes at a time when India and China have been locked in a tense standoff in multiple areas along the Line of Actual Control (LAC) in eastern Ladakh since four months.