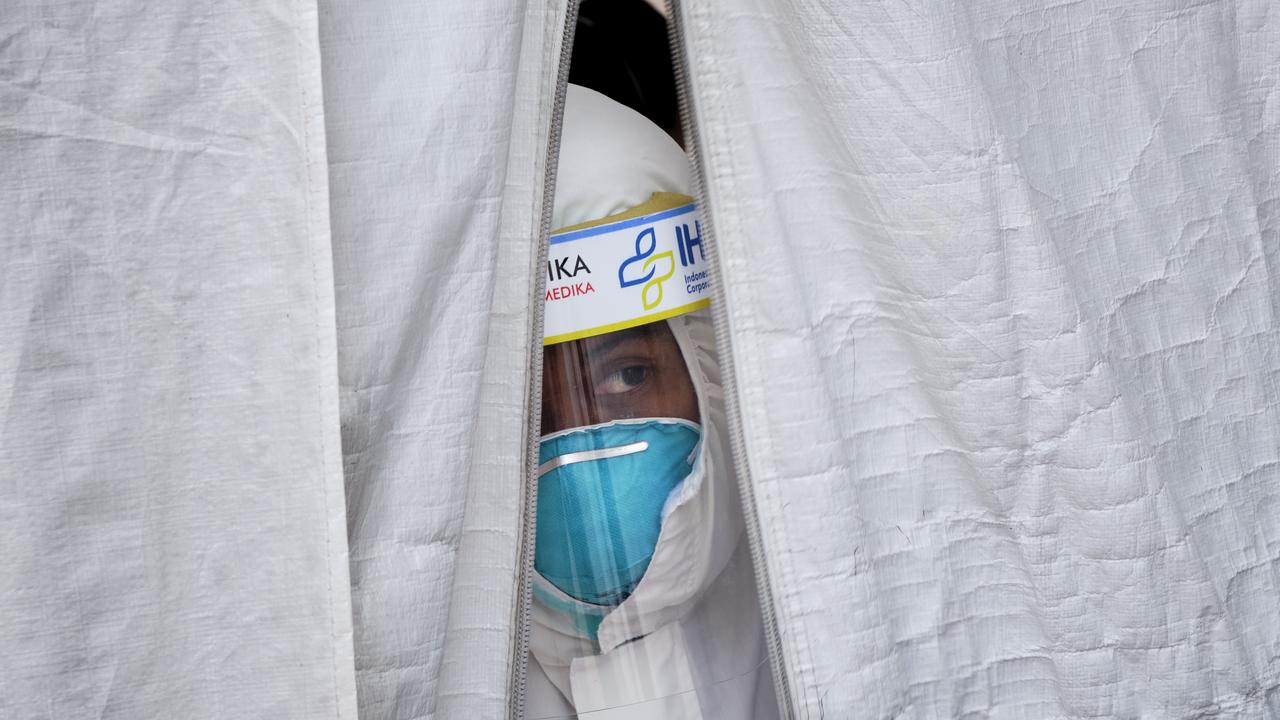 Indonesia is dealing out spooky punishments to anti-maskers, some of whom have been forced to dig graves, sit in coffins, and stay in "haunted" houses.

According to reports citing Suyono, the district head, there were "only three gravediggers available" so he made a decision to assign mask violators to "assist them", but added that they were relieved from participating in the burial. One would dig the grave while the other would lay boards at the bottom to support the body. "Hopefully this can create a deterrent effect against violations".

The number of Covid-19 cases is continuing to rise in Cerme, prompting the village to strengthen safety measures.

In accordance with the Regent Law No. 22/2020, people who flout the protocols are subject to fines or community service as punishment, the report added.

It is the seventh consecutive day that the authorities have reported more than 3,000 new cases of coronavirus infection, just as the capital city of South-east Asia's most populous country re-imposes social distancing restrictions. New infections on Sunday reached 3,636 with new deaths at 73, showed data from the health ministry's website.

According to Johns Hopkins University, Indonesia has reported more than 218,000 coronavirus cases. However, a few government employees will be permitted to work from offices.

Nebraska president may have accidentally leaked Big Ten decision on hot mic
Big Ten presidents and chancellors reportedly met Sunday to discuss possibly reinstating the football season. Now we continue to play the waiting game. "This isn't going to be a school-by-school thing". 9/16/2020