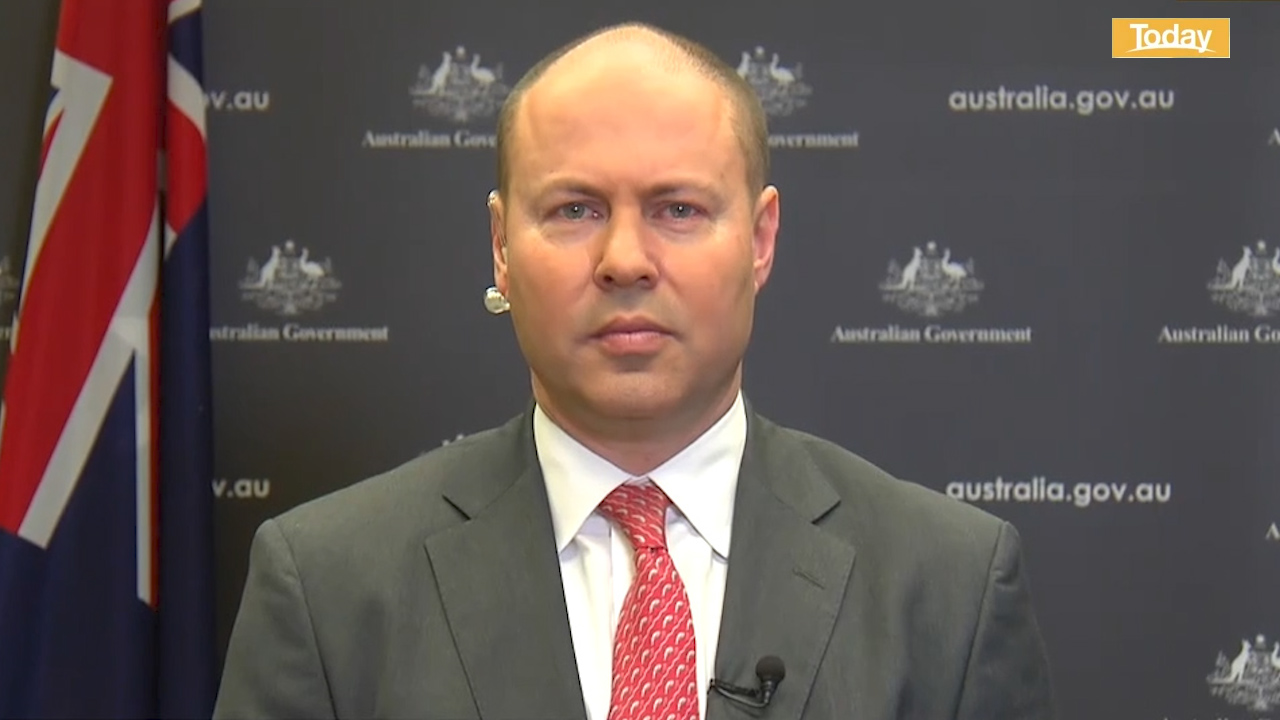 Of the 12 deaths, six are connected to outbreaks at aged care facilities.

Chief Health Officer Brett Sutton said authorities were seeing "some stabilisation" in the numbers, with an average of 400-500 cases over the past week.

"Even large numbers in known contained outbreaks are, to a certain extent, less significant than the smaller number of cases where we simply can't find the circumstance or the point of origin", Andrews said at a press conference August 9.

Queensland has recorded no new coronavirus cases in the last 24 hours, the Premier has revealed on Sunday morning.

Nearly 200 Victorians have been fined for breaching the state's coronavirus restrictions, including a man caught breaking curfew to buy cigarettes and lollies.

Sixty-two were fined $1652 for breaching Melbourne's 8pm-5am curfew, while a further 36 were penalised $200 for failing to wear a face mask.