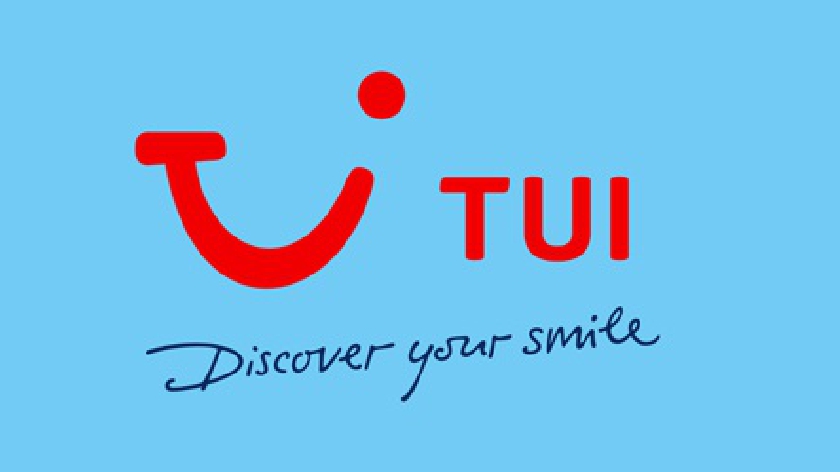 Travel company TUI has announced today that it will shut 166 stores in Ireland and the United Kingdom, with the future of the company's outlets in Cork now uncertain.

Due to changes in customer behaviour and the growth of online bookings, Tui is looking to move 70 per cent of the 900 impacted roles in the United Kingdom into a new homeworking sales and service team.

All aspects of the travel and tourism is plainly among the worst hit as the pandemic grounded the majority of flights, led to the cancellation of immediate non-essential travel and effectively scrapped many medium-term vacation plans. It has closed overseas customer services centres in Mumbai and Johannesburg in a bid to protect United Kingdom jobs.

They do hope to offer around 70% of impacted staff a new role in homeworking sales or services.

"The impacted stores have been selected considering a number of factors, including local market data, consumer trends and predictions on the future of travel", it said.

The brand also aims to relocate retail advisers to vacancies across the remaining high street stores to "preserve expertise" and "continue to offer great service to its customers".

A total of 350 stores across Ireland and the United Kingdom will remain open.

Tui's United Kingdom and Ireland MD Andrew Flintham says around 70 per cent of its business has already shifted to online with the old pandemic speeding that of late, so is clearly expecting the chain to continue to exist for the foreseeable future.

"Customer behaviours have already changed in recent years, with 70 per cent of all TUI UK bookings taking place online".

COVID-19 has accelerated the change in purchasing habits, according to Flintham.