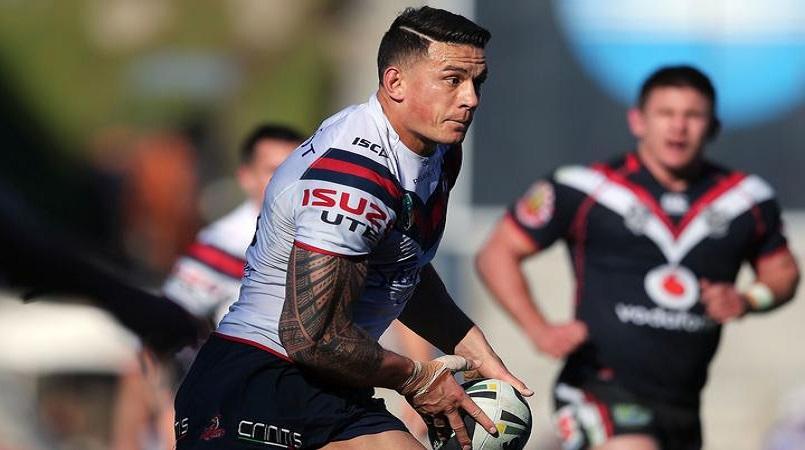 After the Toronto Wolfpack announced they were withdrawing from the UK Super League competition for the remainder of the 2020 season, a host of NRL clubs were eager to pick up the free agents - one of those players being SBW.

Williams will need an exemption from Australian Rugby League to play, but chairman Peter V'Landys has indicated that he will be granted to play in the NRL.

The cross-code star, who also dabbles in a bit of boxing here and there, is expected to arrive in Australia later this week and will have to complete a compulsory 14-day quarantine period before even stepping foot on the training ground.

"I stay in contact with them now and then and Trent just gave me a call and just enquired about what was happening over here". I'd been on holiday mode. "We actually booked flights, me and my wife booked flights for a little family European holiday".

Williams, who had signed a two-year deal with the Wolfpack, played a key role in the Roosters' 2013 championship season.

The New Zealand-born Williams forged a reputation as a hard-hitting, hard-running forward for Canterbury Bulldogs in the NRL before switching to the 15-a-side rugby union with the aim of qualifying for the All Blacks and bidding for a a World Cup.

Williams is still under contract with the Wolfpack, which would normally bar him from playing in the NRL, but the game's hierarchy bent the rules to allow him in due to "exceptional circumstances" created by the virus.

"It lights that fire inside of you".