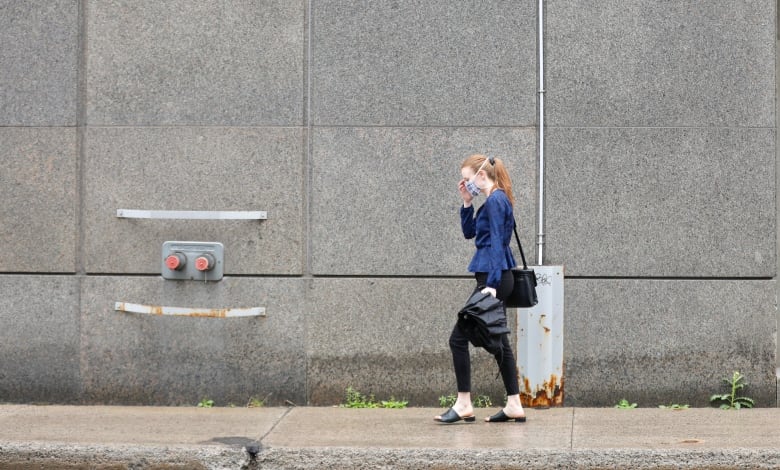 Ottawa is reporting 26 new cases of the virus while the Ontario government is reporting 134 cases across the province. There are two confirmed cases among children there, in addition to one staff member.

The most recorded number of cases resulting in death still are in those involving patients over 70 years of age.

On Monday, the region reported no new cases for the first time since mid-March.

Ontario Health Minister Christine Elliott tweeted on Friday morning that the province as a whole had reported 134 cases of COVID-19.

Daily double-digit increases in coronavirus cases have become the norm in Ottawa in the past two weeks. There are 26 new infections in Ottawa and 24 in Windsor-Essex.

Dr. Vera Etches, Ottawa's media officer of health, told media Thursday afternoon that the recent resurgence of the virus is not directly linked to entering Stage 2 or Stage 3 economic reopening, but rather is related to a social shift in residents.

The province has completed the most tests in a day since July 17.