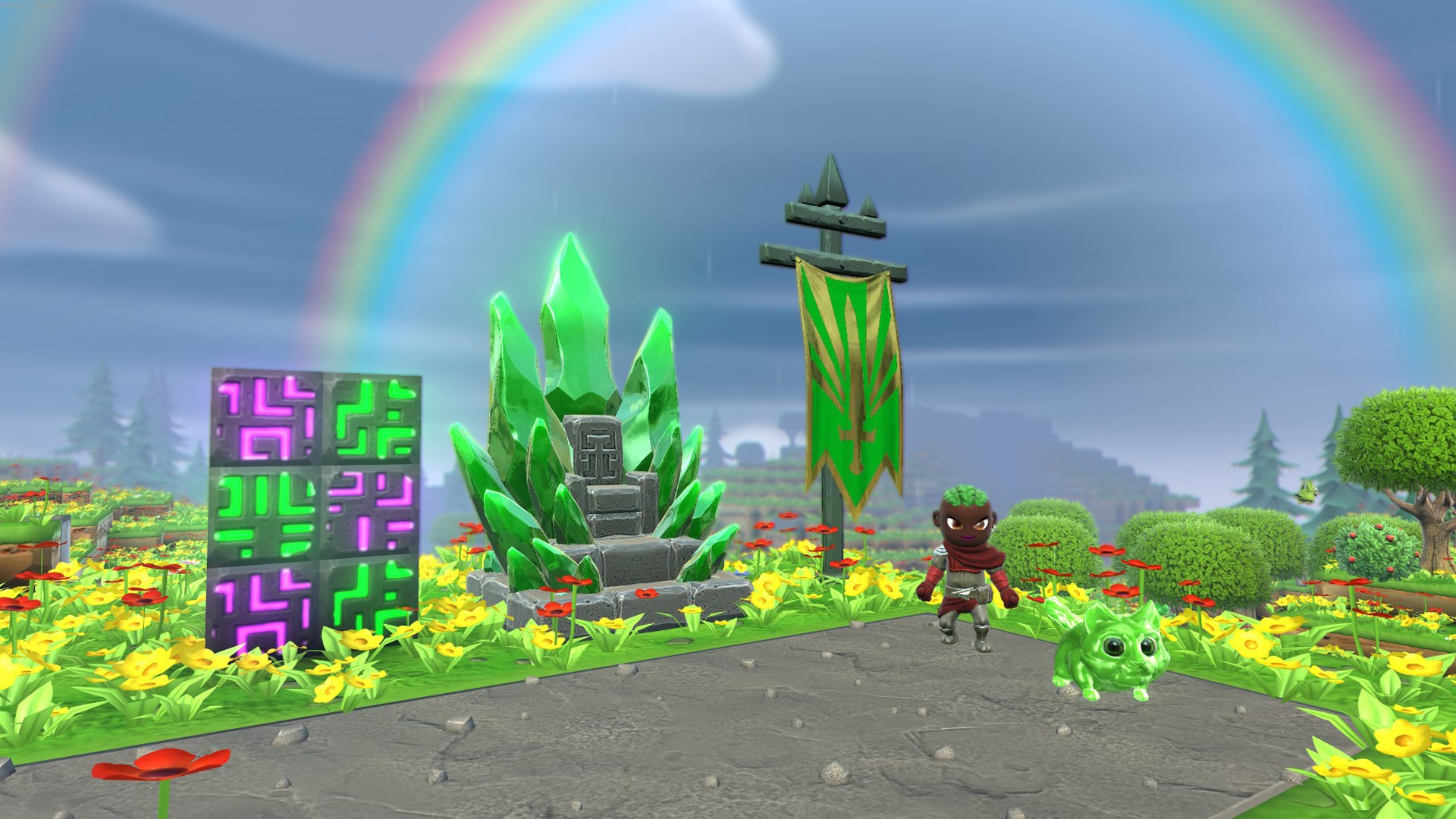 Brendan Gleeson comes up trumps in Comey Rule trailer
The Comey Rule will be released on consecutive nights, September 27th and 28th, on Stan in Australia and Showtime in the US. How excited are you to see Brendan Gleeson as Donald Trump? No doubt that is a comparison that the actual Trump would want. 8/01/2020