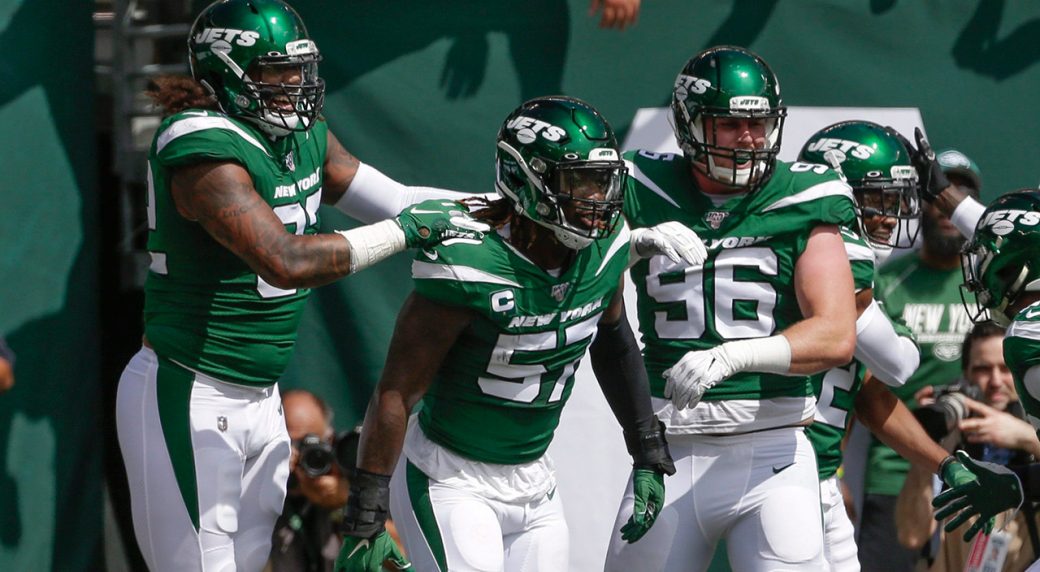 Entering his second season with the franchise, New York Jets linebacker C.J. Mosley has made a decision to opt out of the 2020 campaign, NFL Network Insider Ian Rapoport and NFL Network's Mike Garafolo reported. After signing as a free agent prior to 2019, Mosley played just two games in his first season in NY, missing 14 games due to a severe groin injury. Mosley, the most accomplished player on their defense, has made a decision to opt out for the 2020 season, sources told ESPN.

The four-time Pro Bowler signed a five-year, $85 million contract to join the Jets last season from the Baltimore Ravens. Bobby Wagner since surpassed that pact, but by 2021, Mosley will have played two of a possible 32 games with the Jets.

Now, though for vastly different reasons, Mosley will be gone for all of the upcoming season. NY traded safety Jamal Adams to Seattle last Saturday along with a 2022 fourth-round draft pick for safety Bradley McDougald, first-rounders in 2021 and 2022, and a third-rounder in 2021.

Williamson missed last season after tearing an ACL in the preseason.

His contract will toll, meaning it will be pushed back one season. At the start of the 2021 season, he will still have four seasons remaining on the deal. So, this was likely an extremely tough decision to make for Mosley. He finished last season on injured reserve with a groin/core injury and was cleared to return this season with no limitations as an anchor of the Jets defense. He already received $10 million in the form of a roster bonus, paid in mid-March.