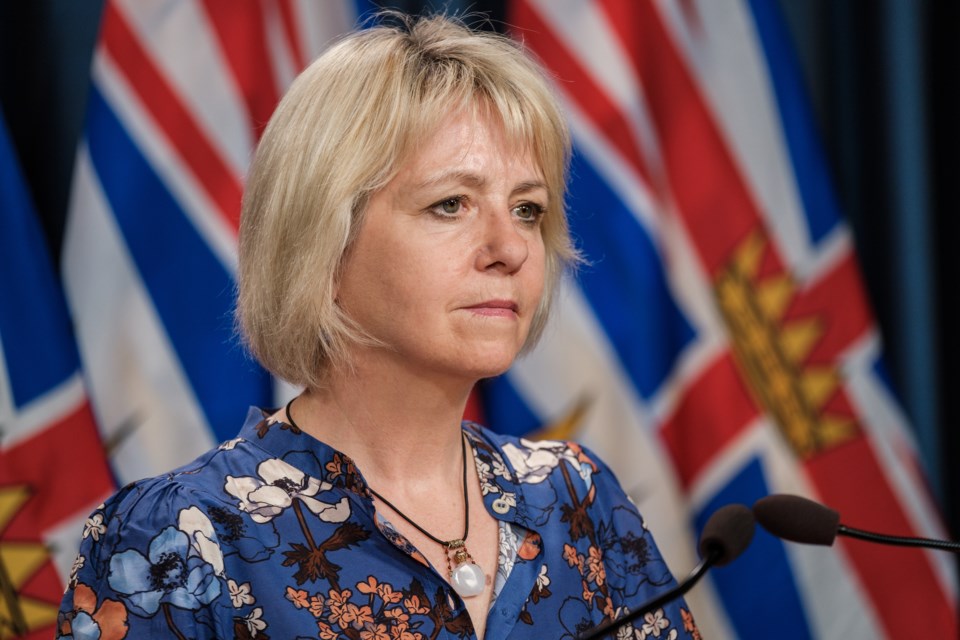 The person who died was a resident of the Vancouver Coastal Health region, the officials said.

For Covid-19, the World Health Organization says that data to date suggests that 80% of infections are mild or asymptomatic; 15% are severe infection, requiring oxygen and 5% are critical, requiring ventilation.

"We offer our condolences to everyone who has lost their loved ones during the COVID-19 pandemic", they said.

There were no deaths related to COVID-19 reported by the National Public Health Emergency Team today, but 45 new cases of coronavirus have been confirmed. Last week, health officials said that almost 1,000 people across all of B.C.'s five health authorities were in self-isolation due to the recent community exposures.

The new outbreak at Dania Home brings the number of active outbreaks at long-term care and assisted living facilities in the province to two.

There is also one outbreak at a hospital acute care unit.

"There are no new community outbreaks".

The Minister for Health Stephen Donnelly tweeted that "a significant proportion" of the 45 new cases announced today were associated with existing outbreaks/clusters. An outbreak on Haida Gwaii was declared by Northern Health on July 24.

With the B.C. Day long weekend now here, Dr. Henry is stressing for people to be safe be careful.

"This weekend, let's play safe and stay safe while COVID-19 remains in our communities", she said in a release.

"Let's socialize safely by keeping our groups small, using the layers of protection and giving everyone enough space to stay safe, whether at a backyard barbecue, on a friend's boat or enjoying a nearby park", they said. Of the 50 new cases, five cases are epidemiologically-linked, meaning people who were never tested but were presumed to have COVID-19 because they developed symptoms and were close contacts of a laboratory-confirmed case.