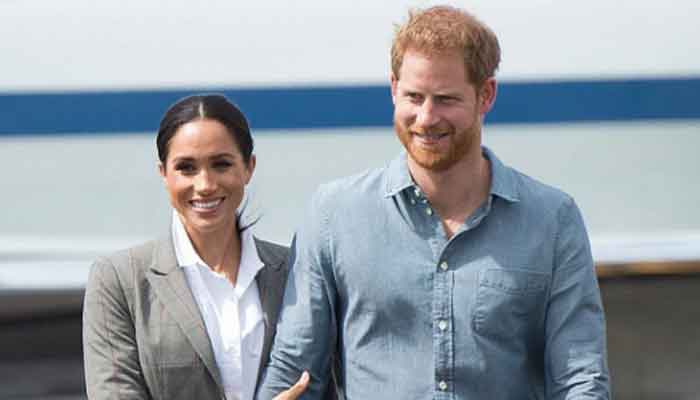 Prince Harry is making his Netflix debut in just a few weeks.

The Duke of Sussex has championed people with disabilities through the Invictus Games, an global sports tournament for wounded or recovering servicemen and women in military service, as well as veterans. The Duke of Sussex is featured in a new documentary about the Paralympics coming to the streaming service later this month.

Trailer for Nextflix's new documentary "Rising Phoenix" has been released.

According to People, a spokesperson for Harry addressed his involvement stating, "The duke is proud to have been one of the people contributed to this film, which is a unique and powerful documentary that hopes to change the way people view disability-and tell the incredible story of the Paralympics".

The duke, 35, has been supportive of the film since it was first pitched as an idea. It celebrates the power of sport in recovery and how it can help, physically or psychologically, those suffering from injuries or illness. The renewed self-belief we see in everyone who participates, and how this transforms their lives and the lives of those around them is overwhelming.

The 2020 games were set to take place in May in The Hague, but had to be postponed until 2021 because of the coronavirus pandemic.

Meanwhile, Prince Harry previously spoke about the positive influence of sport whilst launching the Invictus Games six years ago.

Established in 2014, the Invictus Games include sport competitions between injured and recovering soldiers from countries all around the world.

COVID-19: Horgan announces plan to hire 500 temporary contact tracers
She is howpever cautioning against demonizing all young people for not caring about COVID-19. Two teachers did test positive in the Fraser Health Authority. 8/14/2020

After Trump's complaints, the Department of Energy proposes relaxing showerhead standards
Water flows from a showerhead on Wednesday, Aug. 12, 2020, in Portland, Oregon. "The country faces serious problems". Officials at the industry group Plumbing Manufacturers International did not respond to a request for comment. 8/14/2020

PCB places Hafeez in isolation for breaching social distancing protocol
However, Hafeez is now not playing Test matches and is in the United Kingdom for the three-match T20I series starting August 28. " Hafeez underwent the Covid-19 test late Wednesday afternoon and the result is expected at some stage on Thursday", it added. 8/14/2020