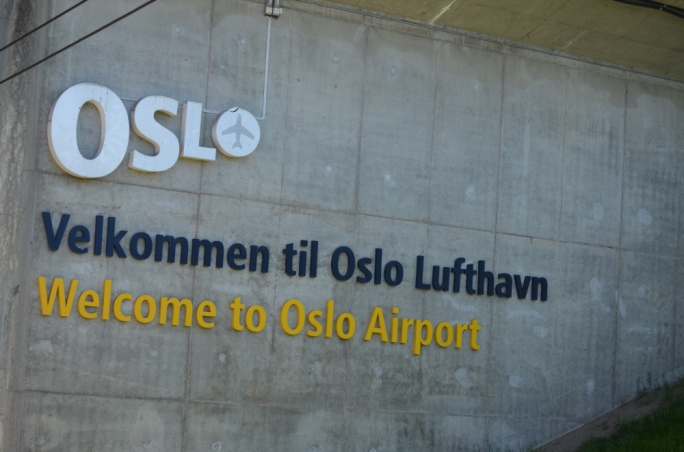 The move came after Boris Johnson said ministers would be "absolutely ruthless" in deciding on whether to impose the self-isolation requirement.

"Data shows we need to remove France, the Netherlands, Monaco, Malta, Turks & Caicos & Aruba from our list of #coronavirus Travel Corridors to keep infection rates DOWN", Shapps said on Twitter.

France has been struck from the Government's quarantine free travel list, amid rising concern over new cases in the country.

Earlier Chancellor of the Duchy of Lancaster Michael Gove said there is "evidence that across the European Union the number of [coronavirus] outbreaks is increasing".

For British holidaymakers, France is the second most-visited country behind first-choice destination Spain.

The popular British holiday destinations were among dozens of destinations from which returnees, at the start of July, were exempt from quarantine upon arrival in the UK.

A member of aircrew is seen wearing a protective face mask at Heathrow Airport, as Britain launches its 14-day quarantine for worldwide arrivals, following the outbreak of the coronavirus disease (COVID-19), London, Britain, June 8, 2020. Though France is also being considered for removal from the list, a decision on the country was delayed.

The move will come as a bitter blow to the hard-pressed French tourism industry which relies heavily on visitors from the United Kingdom - and will also have a knock-on effect on the many French tourists visiting Kent.

The Foreign Office is warning against "all but essential travel" to France.

"We've got to be absolutely ruthless about this, even with our closest and dearest friends and partners around the world", Johnson told reporters on a visit to Northern Ireland.

"I think everybody understands that".

Mr Johnson said the Government could not allow the UK's population to be "reinfected or the disease to come back in".

"We will be looking at the data a bit later on this afternoon. looking at exactly where France and other countries are getting to, and you know we can't be remotely complacent about our own situation".

Kingston school boards unveil plans for back to school
After 45 class days and examinations, students will take two more classes for the next 45 days to complete the semester. Families are being asked to complete an online survey to confirm their child's/children's attendance in September. 8/14/2020

A-level results day 2020
Speaking with talkRADIO's Julia Hartley-Brewer, Mr Williamson said: "There is no substitute for exams, no substitute at all". 8/14/2020