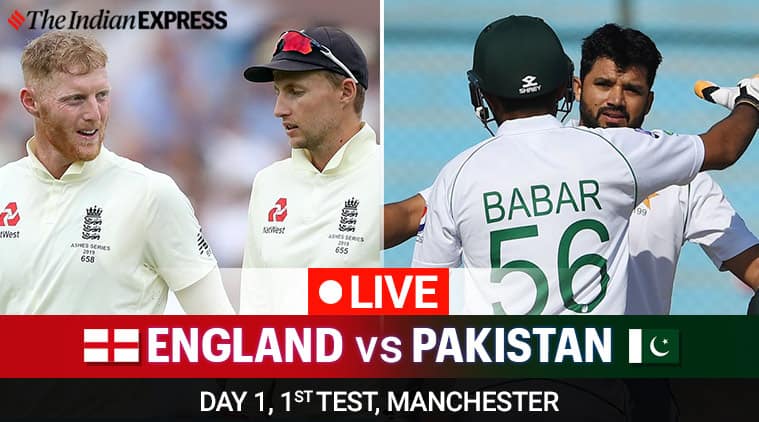 "We know we're up against very good batsmen".

That control fell away in the remainder of a rain-interrupted day, with Babar Azam batting beautifully for 69 not out to lead his side to 139 for two when bad light intervened.

Speaking to Sky Sports, Hussain said, "If this lad was Virat Kohli, everyone would be talking about it but because it is Babar Azam, no one is talking about it". He's young, he's elegant, he's got all the swagger.

Rookie Curtis Campher's impressive first series, which saw him score half-centuries both times he batted - 59 not out and 68 in the first and second matches - helped him make an entry into the batsmen's list at the 191st position.

When play paused for lunch, Babar had only four runs to his name from 27 balls, with the tourists teetering at 53-2, but Pakistan added 66 over the next 16.1 wayward overs from England's bowlers before a second, longer rain interruption.

"You can't say that about this England attack for a long time - South Africa they were brilliant, West Indies they were brilliant". Nobody in the world has been able to score more Test runs at a higher average than Azam in this period.