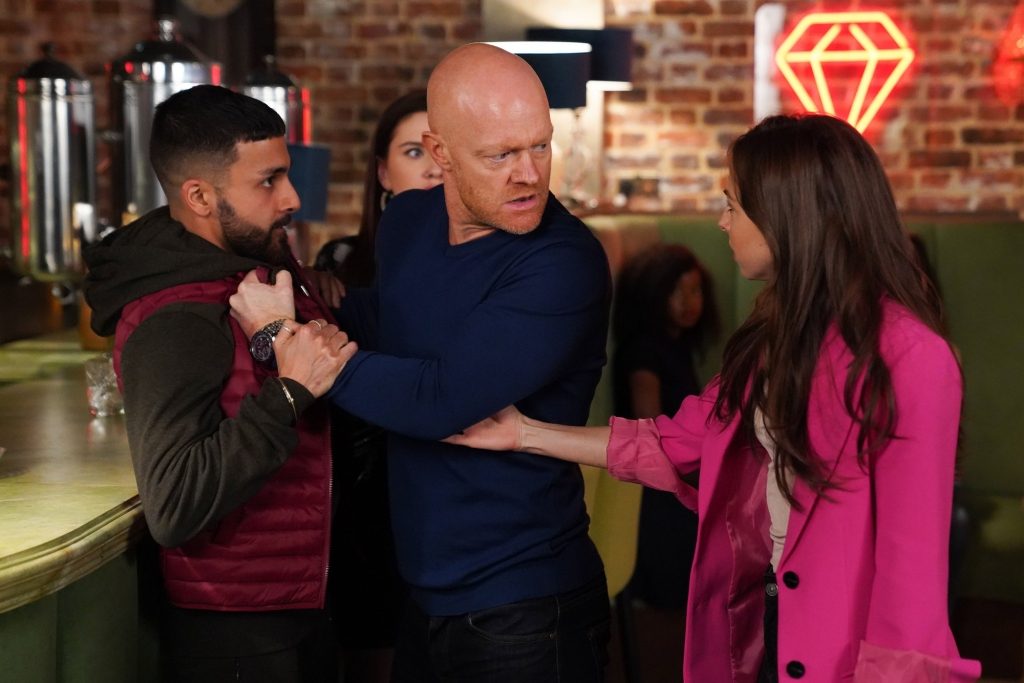 The BBC has confirmed that EastEnders will be back on air Monday September 7th after a almost three month absence on our screens due to Covid-19 restrictions around filming.

The long-running programme has been off air since June after the show had to suspend filming back in March due to the coronavirus pandemic.

Executive producer Jon Sen said: "From the moment we turned the lights out in The Queen Vic our ambition was to come back with a bang and this autumn certainly does that".

"As soon as Albert Square reawakens, the drama returns at a pace".

It was the first time that Eastenders had stopped filming in 35 years.

The soap has teased the upcoming storylines viewers can expect after the residents of Albert Square have had to deal with COVID-19.

The storyline will reflect the situation for many people in real life after charity Refuge reported "huge spikes" in those seeking support for domestic abuse during lockdown and as restrictions ease.

The soap will air four nights a week after making its return on BBC One at 8pm on Monday September 7.

Linda Carter played by Kellie Bright stands her ground as she does not even want him in the pub after how he treated Sharon.