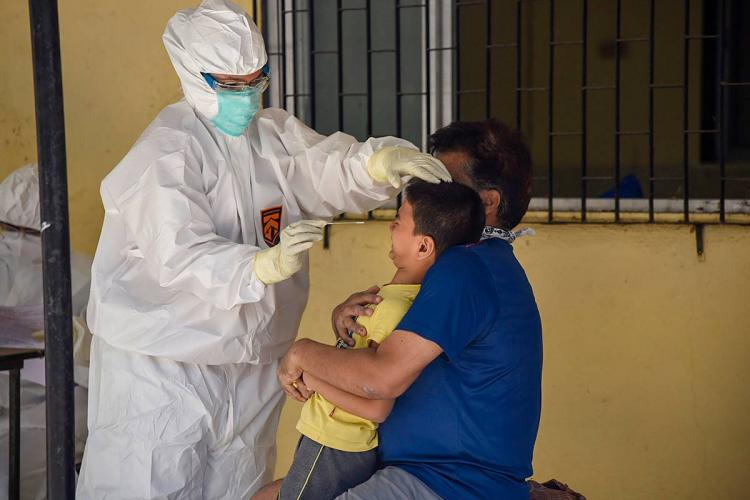 At least 10 people died after allegedly consuming sanitiser as an alternative to liquor in a village under COVID-19 lockdown in Prakasam district of Andhra Pradesh, the police said today.

District superintendent of police Siddhartha Kaushal told local media that sanitisers from all local shops were seized for lab tests. "Ten deaths are related to sanitizer", the official said.

Kurichedu is now under lockdown due to spurt in coronavirus cases and as such the liquor vends are also shut for the past few days. The state government had increased the excise duty on liquor with an additional 75% during the lockdown period and also reduced the number of liquor outlets in the state to discourage drinking.

Family members of the victims told the police that they they began to fall unconscious hours after consuming sanitiser. The quantities of the sanitiser each one of them consumed is not yet known. Serpentine queues were witnessed at all the liquor outlets across the state.

SpaceX, NASA delay milestone mission over lightning fears
Launches will become a regular occurrence in Florida again, with four astronauts aboard. If necessary, the flight will be postponed to Saturday. 8/01/2020