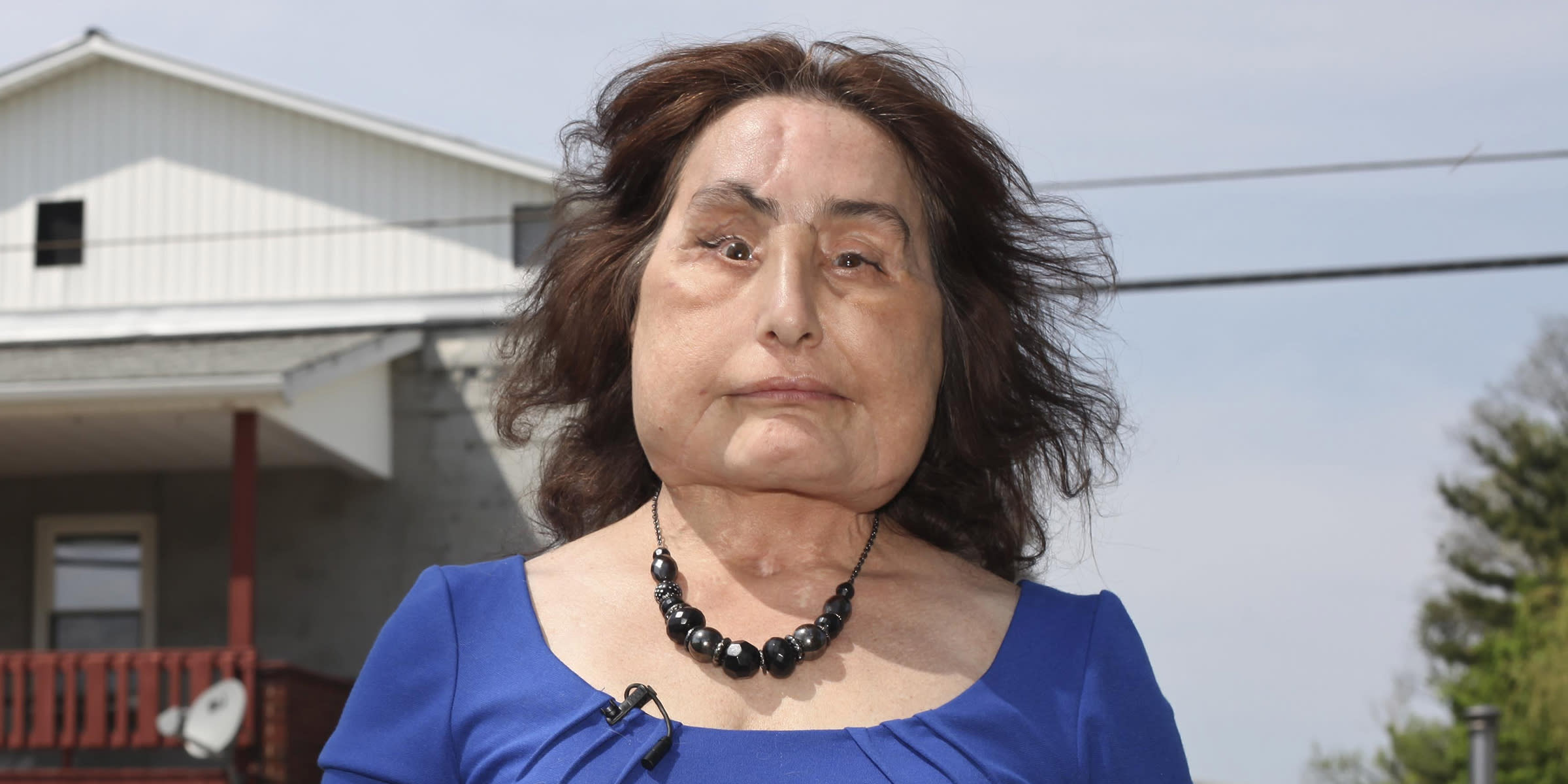 Connie Culp, the recipient of the first partial face transplant in the USA, has died at 57, nearly a dozen years after the groundbreaking operation.

The Cleveland Clinic, where her surgery had been performed in 2008, said Saturday that Culp died Wednesday at the OH clinic of complications from an infection unrelated to her transplant.

"Her decision to undergo a sometimes-daunting procedure is an enduring gift for all humanity", added Papay, head of the clinic's dermatology and plastic surgery institute.

The recipient of the world's first partial face transplant, Isabelle Dinoire of France, died of cancer in April 2016, 11 years after her groundbreaking operation.

Culp lost the mid-portion of her face after being shot by her husband in 2004.

The blast shattered her nose, cheeks, the roof of her mouth and an eye. Her features were so gnarled that children ran away from her and called her a monster, The Associated Press previously reported. Kasper's widower, Ron Kasper, told The Plain Dealer that the family agreed to donate her face for Culp's surgery, telling the newspaper that "the overriding factor was we knew it was what Anna would've wanted".

It was the first near-total face transplant in the country.

After the operation, Ms Culp was able to talk, smile, smell and taste food again, and had also learned braille.

In 2011, Siemionow said Culp had "a normal face" after doctors refined the droopy jowls and extra skin they purposely left to make checkup biopsies easier. Hundreds of fragments of shotgun pellet and bone splinters were embedded in her face.

Dallas Wiens, a Texas man whose face was gravely burned by a high-voltage wire while he was working on a church roof, underwent the first United States full-face implant in 2011.

Culp became an advocate of organ donation and delivered speeches about her experience.

Kasper's 23-year-old daughter, Becky Kasper, said she could see part of her mother in Culp, though their bone structures were different.