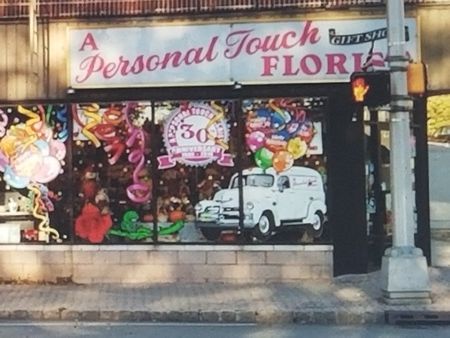 Ben Cardin came hours before a deadline for applying for the program, which was created in March and modified twice since.

The Paycheck Protection Program (PPP) was one of the pillars of the stimulus program the USA government enacted earlier this year to help small businesses keep afloat during nationwide lockdowns.

Minority lawmakers are hardly ever successful in such attempts, but the pressure swayed Republicans controlling the Senate, who have delayed consideration of a fifth coronavirus relief bill and are preparing to go home for a two-week recess. The changes also scale back how much businesses have to spend on payroll in order for loans to be forgiven from 75 percent to 60 percent.

ME businesses have received about 25,700 loans worth more than $2.2 billion in paycheck protection loans since the program was established in April.

Tuesday is the last day companies can apply for the program's emergency loans, which can be used to pay staff and cover basic expenses, according to the U.S. Small Business Administration, which administers the program.

Almost 75 percent of the loans distributed through the $610 billion program are worth more than $150,000, the agency said.