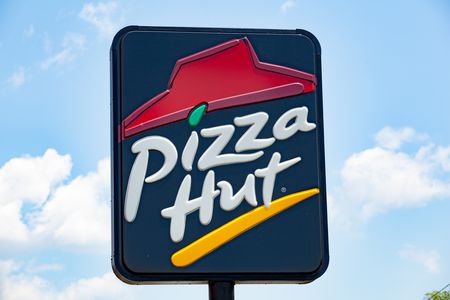 The Kansas-based company, which operates 1,200 Pizza Hut restaurants and nearly 400 Wendy's outlets, filed for Chapter 11 on Wednesday, citing a debts of almost $1 billion. While sales did improve during the Covid-19 pandemic, the amount of debt ($903 million in fact) was too much to keep this company afloat and the company failed to reach an extended forbearance agreement with Yum Brands, the parent company of Pizza Hut and Wendy's.

NPC's restaurants will continue to operate while it navigates the Chapter 11 process.

"As we go through this process, that focus on providing outstanding and safe service to guests in our Wendy's and Pizza Hut restaurants will not change".

The company operates more than 1,225 Pizza Hut and over 385 Wendy's restaurants across the USA, according to its website.

The Breakfast Baconator, Seasoned Potatoes and Sausage Egg and Cheese Burrito are part of the breakfast menu at Wendy's restaurants in New York City, on March 2, 2020. In a court declaration, Chief Restructuring Officer Eric Koza said the Pizza Hut restaurants have been "a significant drag on [its] profitability due to a lack of sales growth and a significant inflationary cost environment".

NPC operates only a small portion of Wendy's roughly 6,500 US restaurants.

The CEO of NPC International's Pizza Hut division, Jon Weber, released a statement saying the company will use the Chapter 11 filing to 'evaluate and optimize our restaurant portfolio so that we are best positioned to meet the needs of consumers across the country'. A Wendy's spokesperson told CNN Business said NPC's restaurants were "generally performing very well" and the franchisee has kept current with their financial obligations. Le Pain Quotidien filed in May, and announced plans to close all 98 USA stores, but a partial buyout by Autify Brands will keep less than half of its locations open for business. So far Chuck E. Cheese's parent company CEC Entertainment, rental vehicle company Hertz and retailers J. Crew, Pier 1 Imports, and J.C. Penney have all filed.