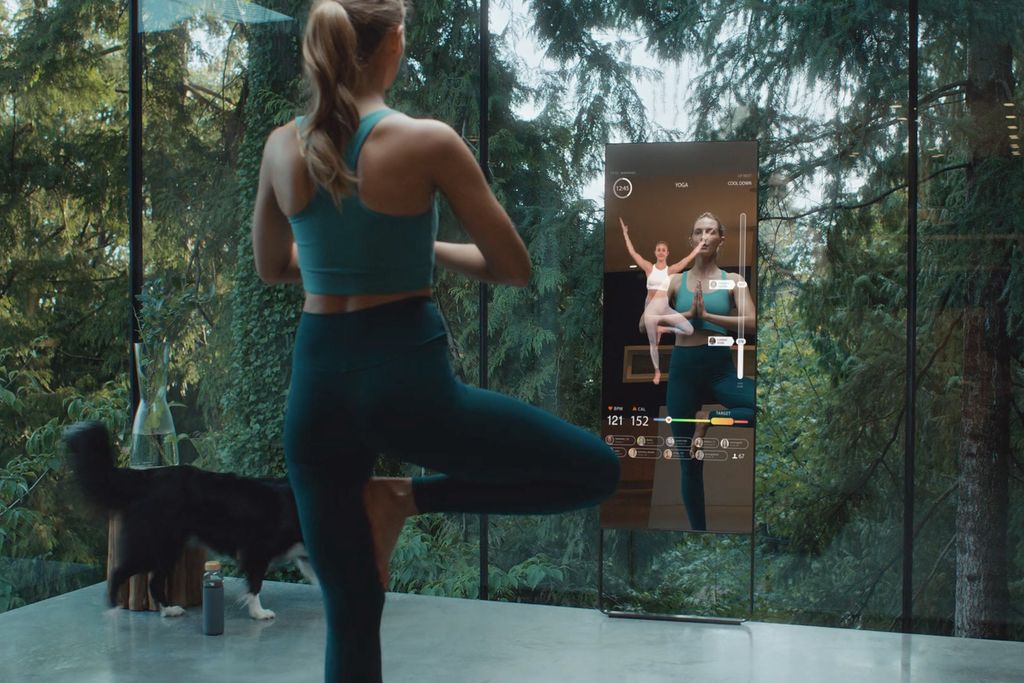 The closure of gyms and fitness clubs due to the Covid-19 pandemic has led many shut-in Americans to splurge on home-workout equipment and subscriptions, boosting sales of companies such as Mirror and Peloton Interactive Inc.

Brynn Putnam will continue as Mirror's CEO, reporting to McDonald. New York-based Mirror, known for its ubiquitous subway ads, also offers customers live classes and on-demand workouts, mimicking what they might have once paid a personal trainer at the gym to oversee. Earlier this year, Putnam told the Brew's Business Casual podcast she envisioned Mirror being "the next iPhone".

The deal builds on a partnership between the two companies that began in mid-2019 when Lululemon made an initial investment in Mirror.

Mirror will operate as a standalone company within Lululemon and retain its chief executive following completion of the deal, the companies said Monday in a statement.

Putnam, founder and CEO of Mirror, said he's "thrilled to officially become a part of the Lululemon family". He added that Lululemon could leverage its global store base and e-commerce capabilities to sell Mirror, which is now only available in the U.S.