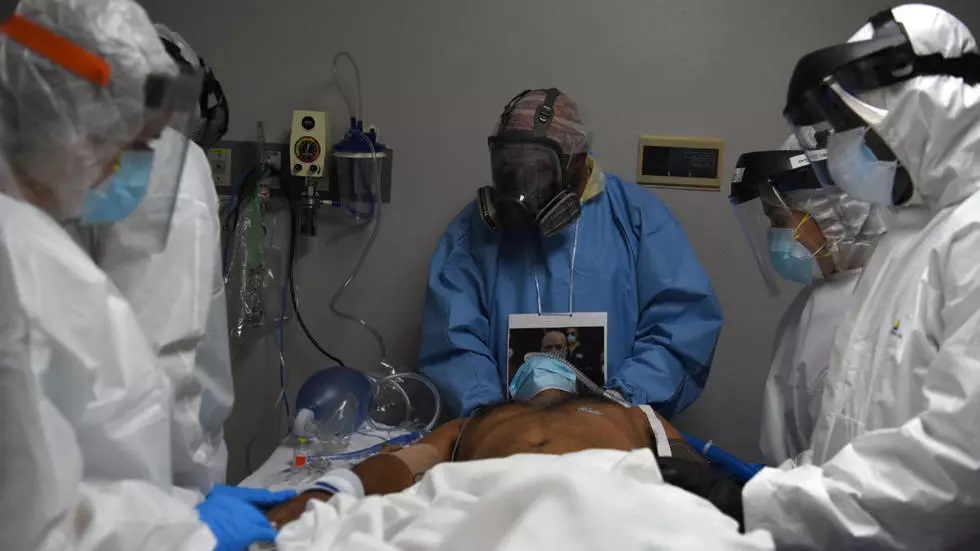 The United States has called for an investigation into the causes of the global crisis.

President Donald Trump and Secretary of State Mike Pompeo have said it may have originated in a laboratory, although this theory is not given much credence in Washington.

Tedros Adhanom Ghebreyesus provided a media briefing on the state of the pandemic, the measures World Health Organization has taken to date, and what countries must continue to do to stop the spread of the virus.

Announcing the move, which came six months too late, Tedros said, "We can fight the virus better when we know everything about the virus, including how it started".

"This is a moment for all of us to reflect on the progress we have made and the lessons we have learned, and to recommit ourselves to doing everything we can to save lives", Ghebreyesus said.

The World Health Organization (WHO) is sending a team to China next week as part of a search for the source of COVID-19.

The novel coronavirus was first reported in the central Chinese city of Wuhan at the end of 2019, although the exact time and place of the first human infection remains unknown.

The Middle East's most affected country Iran reported 162 more deaths on Monday, its highest single-day toll yet, a day after it also made mask-wearing mandatory for inside gatherings.

While the world races to find safe and effective vaccines and therapeutics against Covid-19, Tedros said countries such as South Korea had shown that the virus could be successfully suppressed and controlled without them. He also warned that the pandemic was "not even close to being over", but was in fact "speeding up" globally.

He added that "if any country is saying contact tracing is hard, it is a lame excuse".

The revelation comes as the pandemic has claimed half a million lives and infected over 10 million people across the globe, just six months after the first reports of person-to-person transmission outside of China. In recent weeks, British health officials have said their contact tracers are failing to reach about one quarter of people with the virus - leaving thousands of people free to pass on COVID-19.

"The COVID-19 pandemic has brought out the best and worst of humanity". "All over the world, we have seen heartwarming acts of resilience, inventiveness, solidarity, and kindness".

He also criticised the "politicisation" of the pandemic, though he didn't say who he was referring to.

He said the solution is the same as it has been since the early days of the pandemic: "Test, trace, isolate and quarantine".

Sir Jeremy Farrar, director of the Wellcome Trust and member of the Scientific Advisory Group for Emergencies (SAGE) said: "It's got to be fully functional by the beginning of September".